These are the fastest tracks of Formula 1 – Carneg.com

Monza is and remains the temple of Formula 1 speed, but which is the second fastest? Get ready for some surprises. We present to you the top ten based on the average hourly speed of cars.

Sixteen years later, young Lewis Hamilton became the leader with the Q3 round of 2020 in Monza. The driver of the Mercedes swept the track at 264,363 km / h.

When you compare Sir Hamilton’s speed record with Rosberg’s 35 years earlier, it’s hard to believe their difference is only 5.3 km / h. Although the 2020 Silver Arrow had twice as much horsepower and possibly twice as much vertical power as Rosberg’s Williams-Cosworth.

In the meantime, however, the World Federation has introduced regulations to reduce (for safety) speed. As the slopes became. Faster, the route layout changed. Silverstone in the form of 1985, has long given way to a completely different design. The 1985 Williams weighed 200 pounds less than the 2020 Mercedes.

F1 Fastest Tracks in the Qualifiers

Monza at the top

Monza is the temple of Formula 1 speed. The autodrome has always been at the top. The Reims and Spa-Francorchamps were on the calendar in the 1950s and 1960s and the Osterreichring and Silverstone in the 1970s and 1980s. 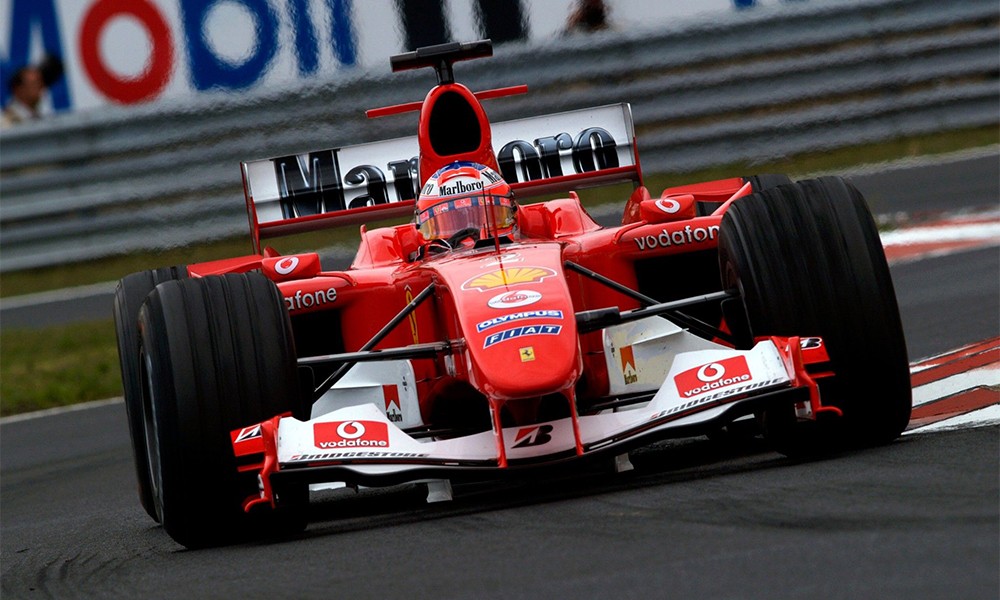 The newest track in the GP calendar is in fourth place and is a city track. Lewis Hamilton clocked an incredible 253,984 km / h at the Jeddah Corniche Circuit. Sir Hamilton admitted: «Mentally, this is the hardest track I have ever ridden. So fast. You should always expect a slow car to be in front of you at the next turn».

The fastest tracks per lap in a race

In 2003 it became the fastest Grand Prix 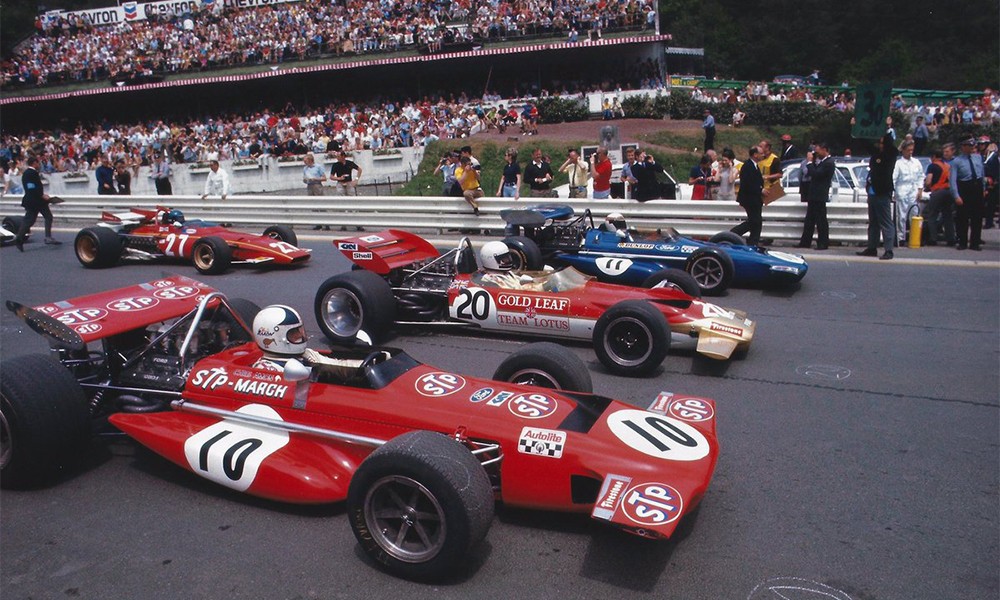 Of course, this is only possible without a safety car. This also explains why the five fastest races took place several years ago where safety was behind the scenes. The last Grand Prix on the old track at the Spa is in second place. The winner Pedro Rodriguez completed the. Test on the 14.1 km track with an average speed of 241.919 km / h. The first trio closes the Austrian GP of 1987 with 235,421 km / h. 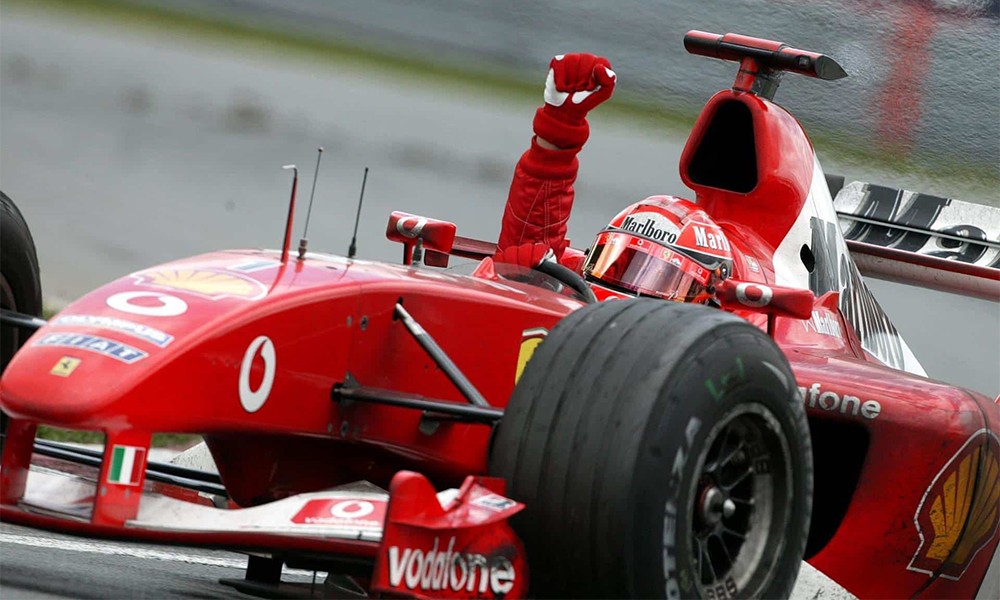 READ ALSO:
Mercedes F1: Teaser for the new car & video with Hamilton
Ferrari rebuilt the car of its first victory in F1 (+ video)
Grand Prix in Monza until 2025!

The Institute for Highway Safety (IIHS) put a hard time on Ford Mustang Mach-Eas it was tested with one of...

For an individual car owner from Moscow who has not been involved in traffic accidents at the age of 35...

Closed for 12 hours will remain the Thursday (6/10) Ionia Odosin the part between it Uneven Junction (A/K) Avgo and...

What are the best-selling cars in Europe in 2021?