Mortara outscored his Venturi Racing teammate Lucas di Grassi in the 18th turn. after an intense battle between the two. Then he had to restrain the driver of Envision, Frijns, who had passed di Grassi in lap number 29 in his quest for victory.

But the entrance of the safety car for the hit Mahindra of Alexander Sims, changed the situation. Sims hit the wall at turn 6 and stopped, at a difficult point. The safety car went beyond what everyone expected and broke up the competition and the spectacle, in the second race of the ABB FIA Formula E 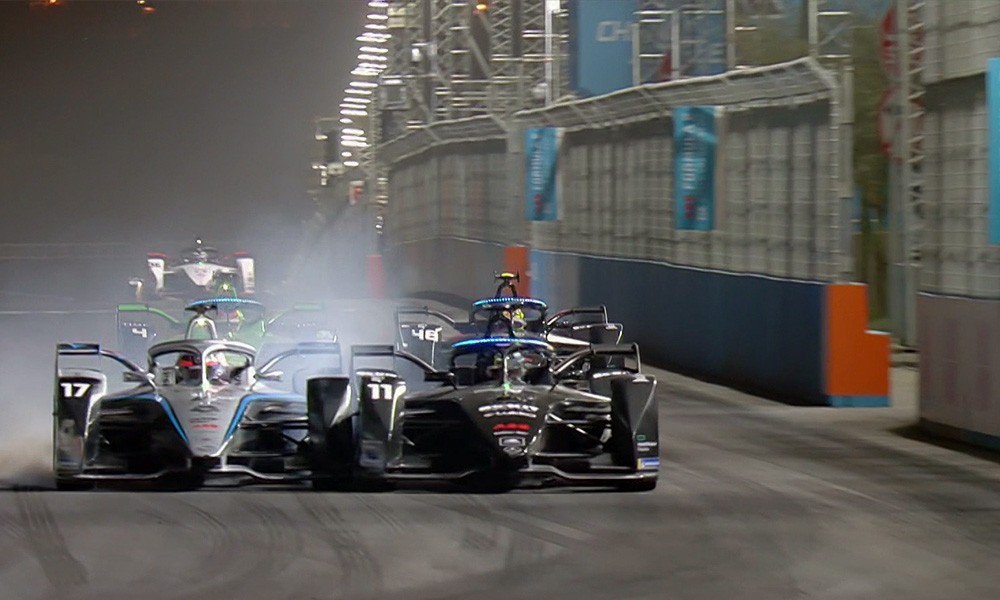 The race came to an end (no time was added as provided by the regulations) and Mortara easily reached his third Formula E victory.

Polesitter Nyck de Vries quickly took “attack mode” with Mortara and di Grassi following. In the second mandatory activation of the attack (with extra force) mode, the Mortara and di Grassi were late in using it and had the advantage of attack. They went ahead and stayed there for several laps.

But they did not calculate Robin Frijns who pushed and broke the 1-2 of ROKiT Venturi Racing. The Dutchman showed that he wanted and could get the victory, but his safety car cut him off. 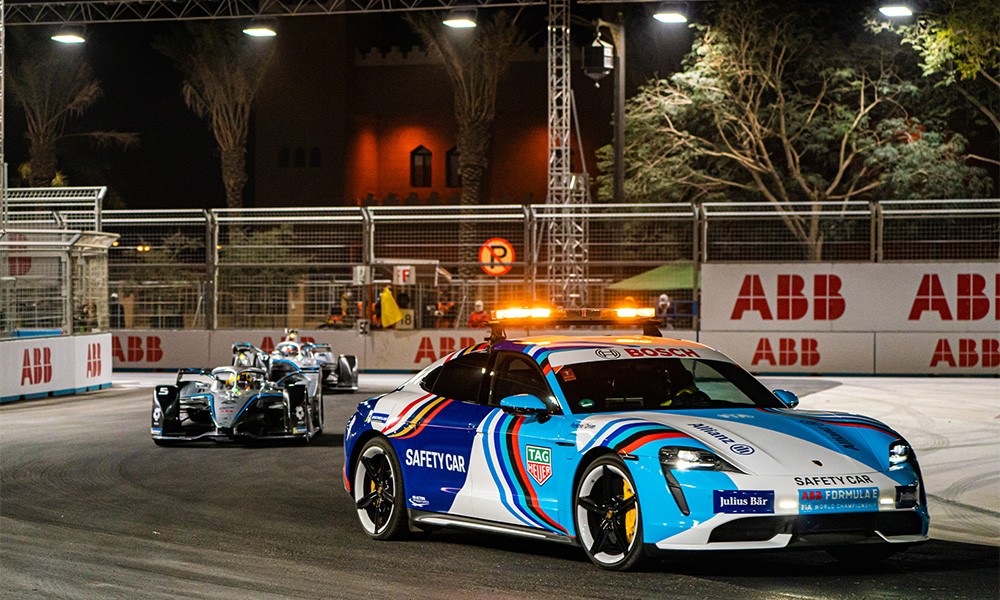 The best race was done by Stoffel Vandoorne (Mercedes-EQ) climbed from 12th to 7th place, quietly claiming valuable points. Oliver Rowland (Mahindra Racing) finished eighth, with Pascal Wehrlein (Porsche) ninth. De Vries was left behind and even made some wrong choices to attack and found himself losing many places in a round (he finished 10th). 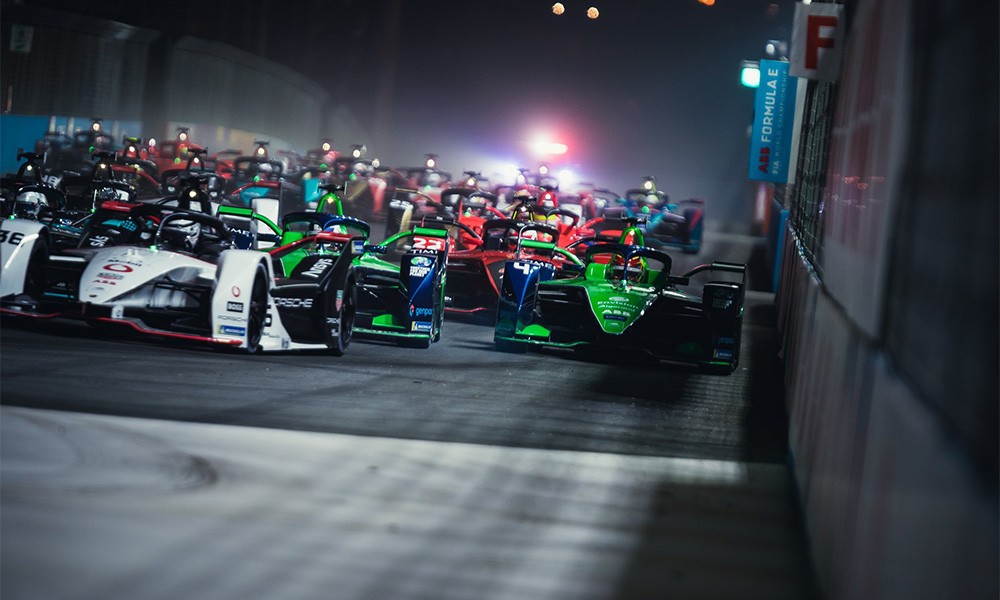 Video: an all-wheel drive hybrid with a built-in vacuum cleaner - this Toyota is more expensive than the Land Cruiser 300 - Laboratory