This change is the latest in a series of structural reshuffles for the automotive industry that began as Daimler-Benz AG in 1926.

Daimler AG will be officially renamed Mercedes-Benz Group AG and will be called so, from Tuesday, the first day of February, in a move aimed at “unlocking” the dynamics of the company’s shares.

This change is the latest in a series of structural reshuffles for the automotive industry that began as Daimler-Benz AG in 1926. 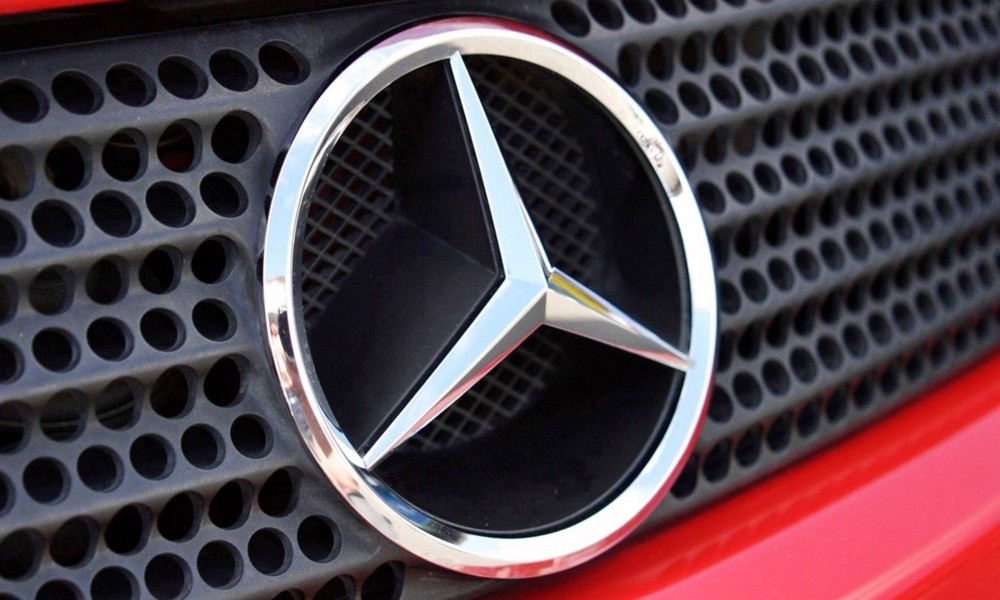 The beginning of the logic of the name change was made by Daimler Truck AG, which since last December detached from the new Mercedes-Benz, has already seen a slight increase. Her share Mercedes-Benz, has now reached up to 74.25 euros– which is a record price for company data from 2015 until now. 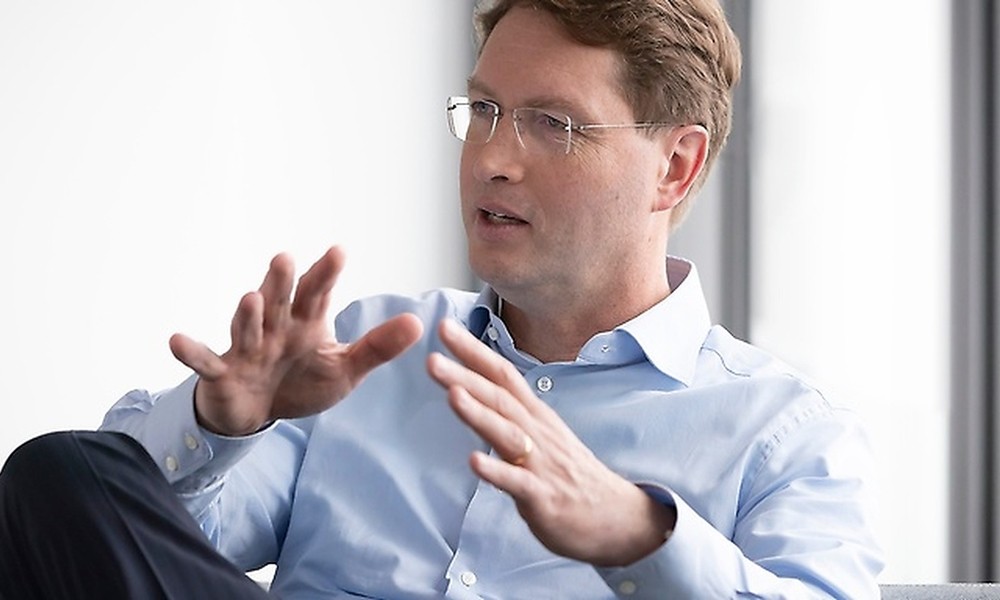 A premium automotive industry, by definition it seems small and outdated and analysts estimate that with the name change, investors can see the “electric perspective” of Mercedes, giving her necessary importance in its share. This will bring the German company to advantageous position, as it will be able to “steal” the attention that companies such as Tesla and the Lucid Motors, which make very strong stock markets. 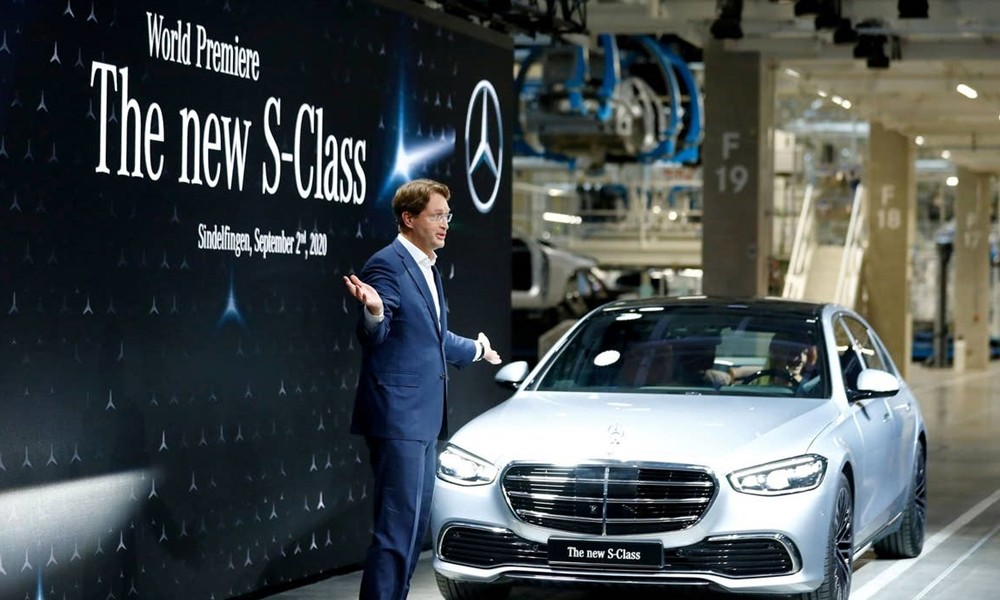 Ford sold the papal Bronco for half a million dollars. And sent the money to charity