Whoever wants and can, now has the opportunity to get a car “by hand”. This is the Renault R24 driven in 2004 by Fernando Alonso at the F1 World Championships.

It may not have the value of the two cars that followed (R25 and R26) with which o Alonso took two consecutive titles but it is a rare case anyway.

It does not happen every day that one can buy a car with a rich history, in which its use by a F1 World Champion. What if he won his titles right after? History writes that Fernando Alonso has been crowned two consecutive years Champion in F1 and in fact with the same team, with hers Renault (2005 and 2006). 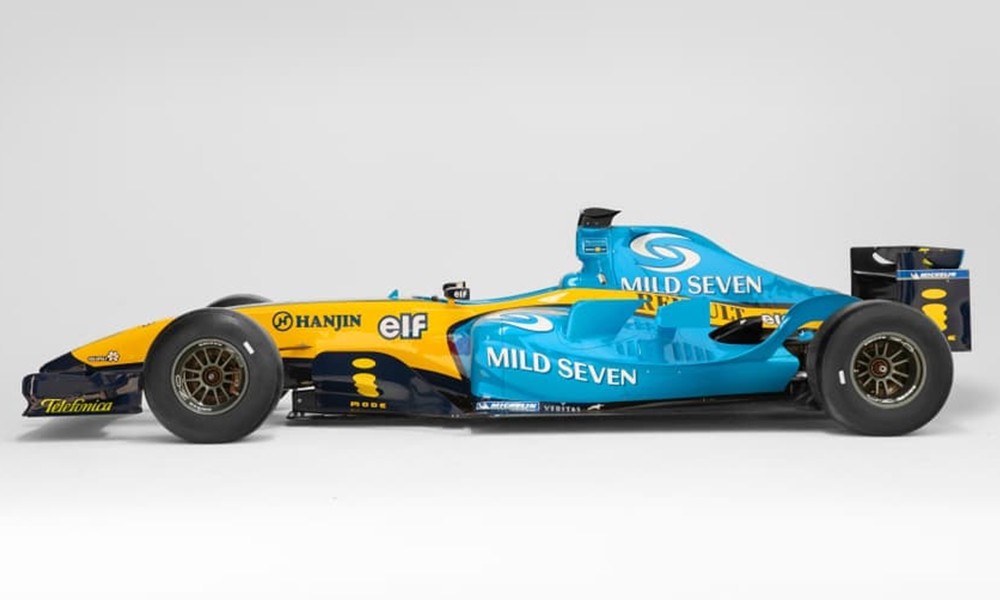 One year before the first title, o Alonso for the last three games of the 2004 season, led the specific being promoted for auction by RM Sotheby’s in Paris in a few days from now. The specific R24 is the context R24-07 led by Alonso China, Japan and Brazil at the close of the 2004 season, finishing fourth respectivelythe, on 5the and in 4the position. 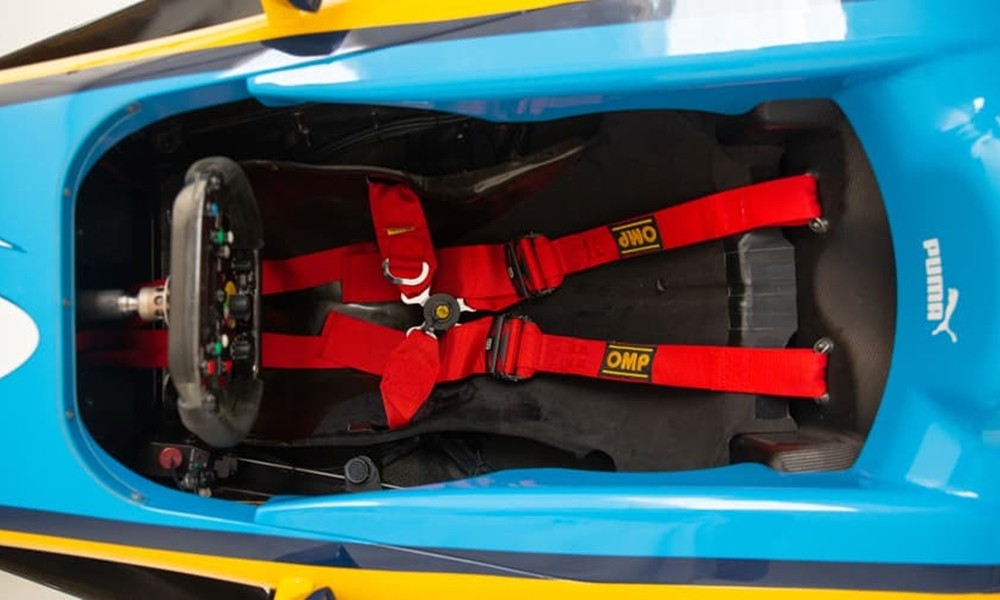 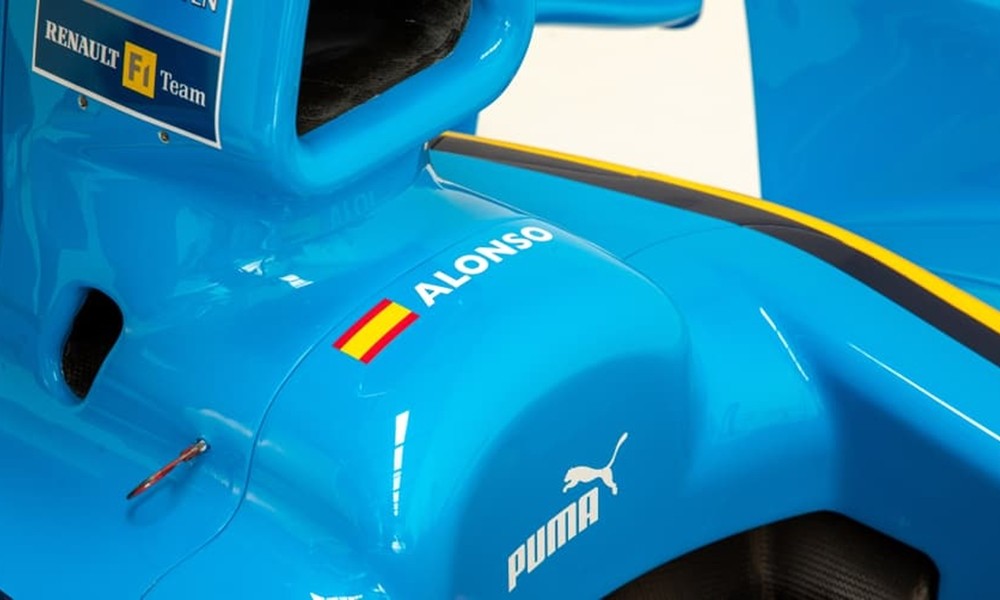 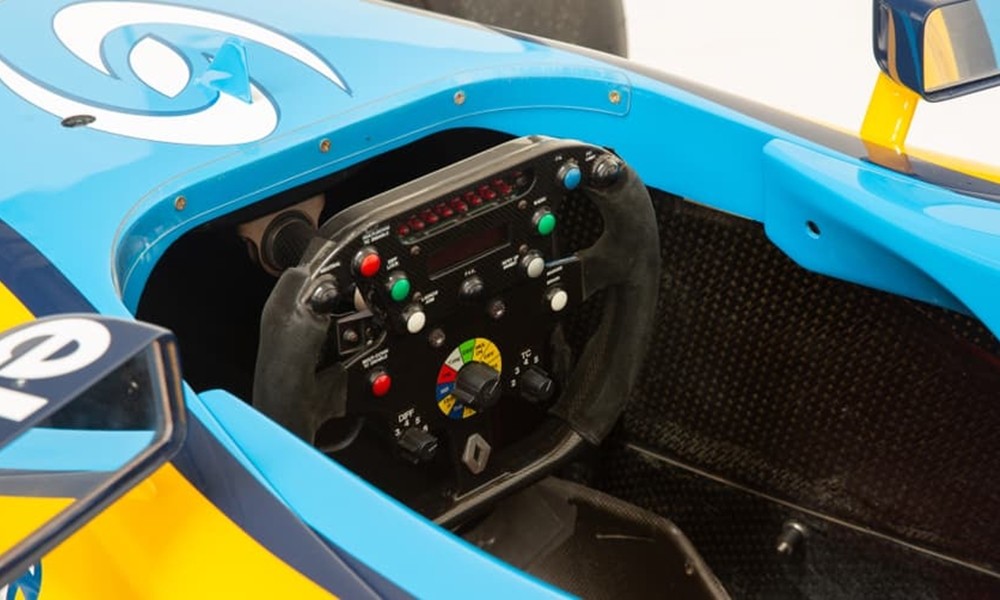 The estimate of the price that the car will reach, is from 360 to 460 thousand euros, which is considered rather an “opportunity”. You see, this money is considered too little to buy a real one (and no replica) part of its history top motor sports organization in the world – and in fact that has passed through the hands of a billion champion. 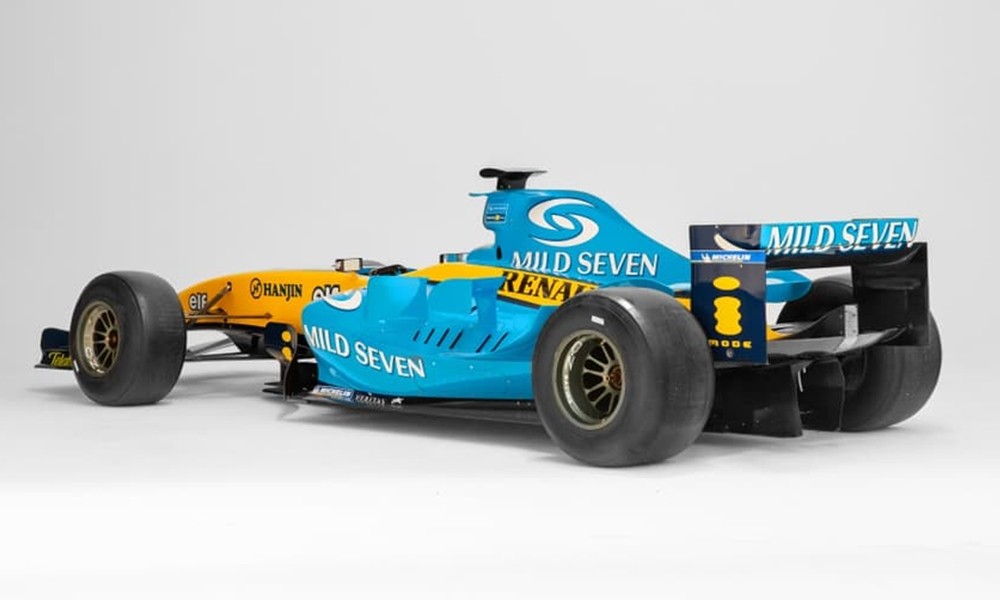 The Citroën C1 is gone forever

How many cars are in circulation in Greece - Are they increasing or decreasing? - Carneg.com

A special Ford Bronco for a very good purpose! - Carneg.com