The French company announced the end of the production of the small city car for which in fact there will be no immediate replacement.

When the group PSA decided to work with Toyota and show three city cars together in 2005, things were very different for the car industry.

The Citroen C1, Peugeot 108 and Toyota Aygo formed an interesting trinity in their time and despite the complaints that initially existed for some choices in decoration and quality (in relation to the relatively high price), they finally managed to establish themselves.

All three cars continued their commercial careers in Europe, with a facelift in 2009 and a second generation in 2014, which equipped the cars with state-of-the-art safety and interconnection systems. 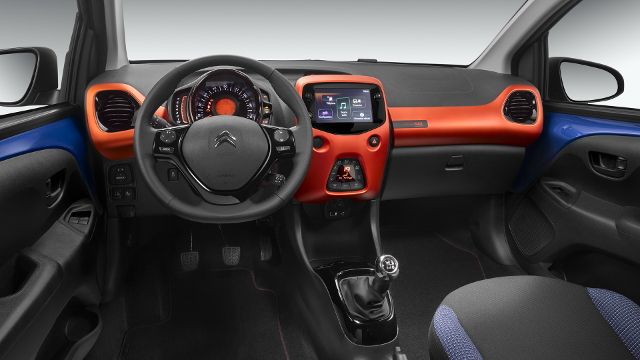 For some time now, however, the two companies have decided to complete the project based in the joint factory in the Czech Republic and each to go its own way. Toyota has already announced its own Aygo X, a very different and much more interesting car.

For her part Citroen announces that it also stops this production C1, having sold all these years over 1.2 million units. In fact, as it has been leaked, there will be no immediate replacement, as such cars have high production costs and low profit potential, especially if there is an electric version. 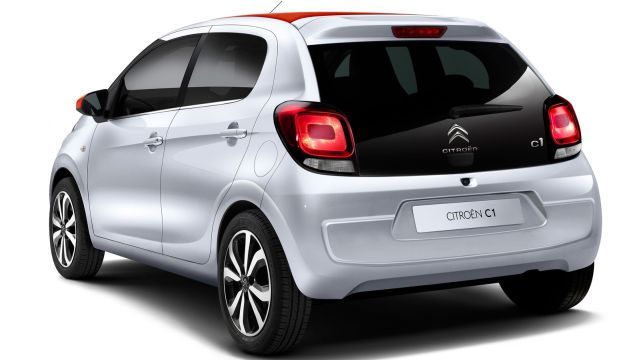 The gap created in its range will be filled by Citroen with two other models, the electric Ami which will offer the solutions for the modern electric mobility and the C3, which will get some more affordable versions in order to approach the price of that of the outgoing C1.

The traffic police pays for reports of drunk drivers. And that's how much