We recorded the absolute chaos on Attiki Odos and Northern Suburbs (+ video) – Carneg.com

With a specially designed Jeep for extreme situations we visited the areas of Athens that were transformed by the snow and we recorded images reminiscent of the North Pole.

THE bad weather “Hope” created huge problems in Athens but also in many parts of the country. Thousands owners vehicles were forced to abandon them in the middle of the road, even in Attiki Odos, creating, initially traffic confucius and then one Endless parking…

In addition, entire areas remained without electricity and were excluded from snow. The situation that was created is unprecedented and the plan that existed did not work. From the first flakes appeared the lack of strength to remove the snow that has accumulated from the traffic jam which was created. 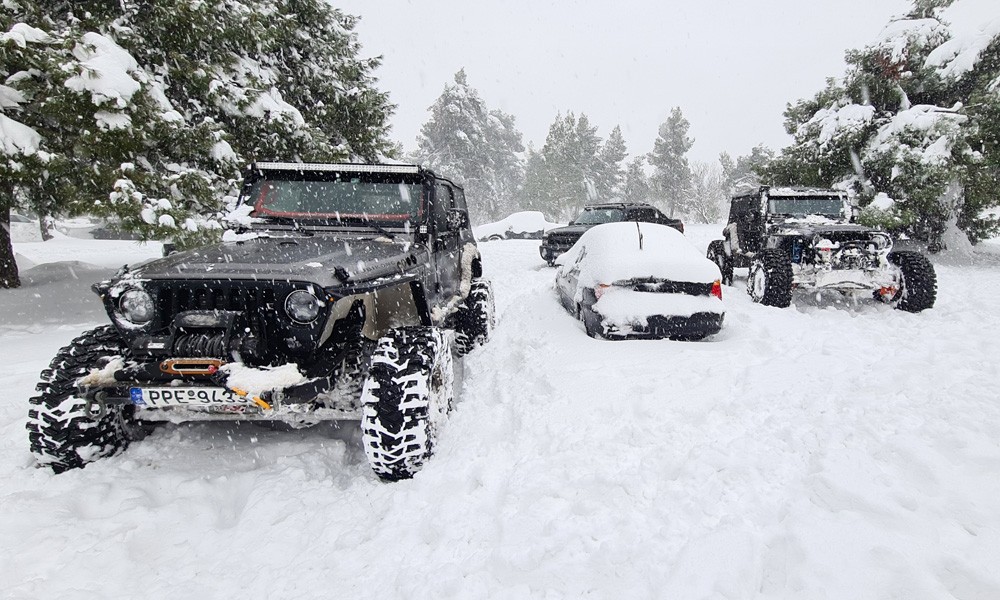 We went out on the street

The closure of many roads and mainly Attiki Odos, prevented the machinery from reaching the required points, resulting in “freeze»Everything and to turn Athens into… North Pole.

To see what really happened, we took to the streets Athens and we captured incredible images. We would dare to say pictures… disaster or a scene made for his film Hollywood. Something as if time had stopped and in fact on the theoretically “modern” highway called Attiki Odos. 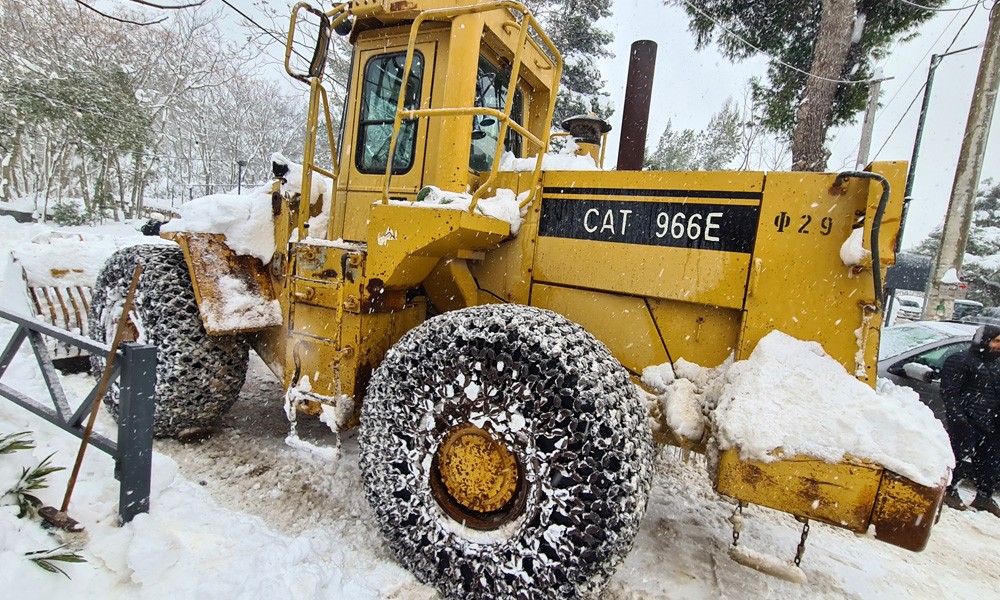 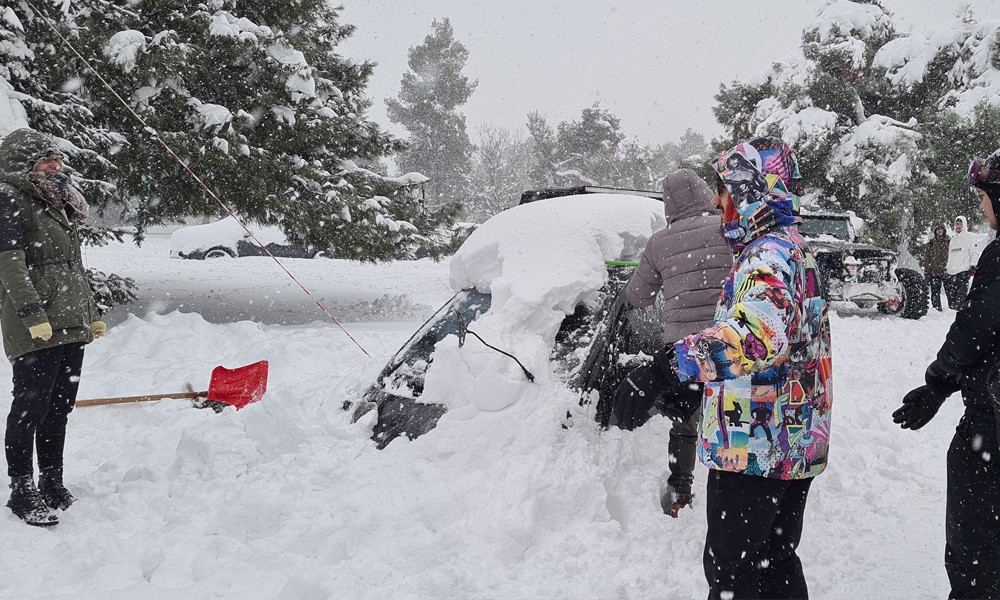 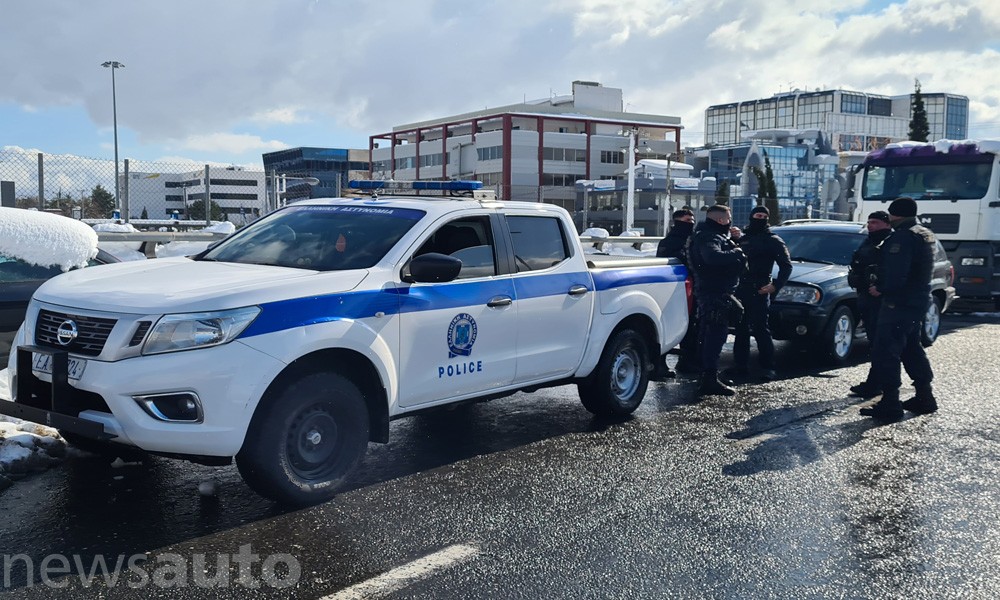 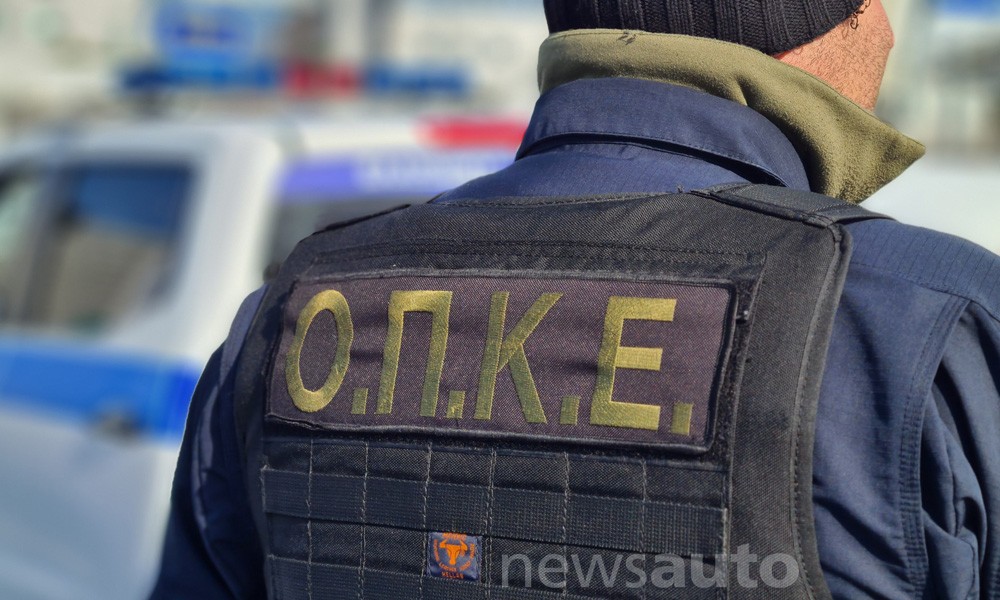 With a specially designed vehicle

We approached places where it is impossible for a normal vehicle to move, while in many cases we helped people and drivers in need. THE register was made with a specially designed Jeep and guided by him Thanks Kyriakopoulos.

See the relevant video and you will not believe your eyes…

READ ALSO:
Greece: For the first time companies will pay compensation – Heavy bells are coming
This will compensate you for weather damage
Attiki Odos: “Hate” for the Greek State that gave her the project

The electric track of Prince Albert for the exploration of Antarctica - Carneg.com