Traffic: We had asked for the closure of Attiki Odos this morning … – Carneg.com 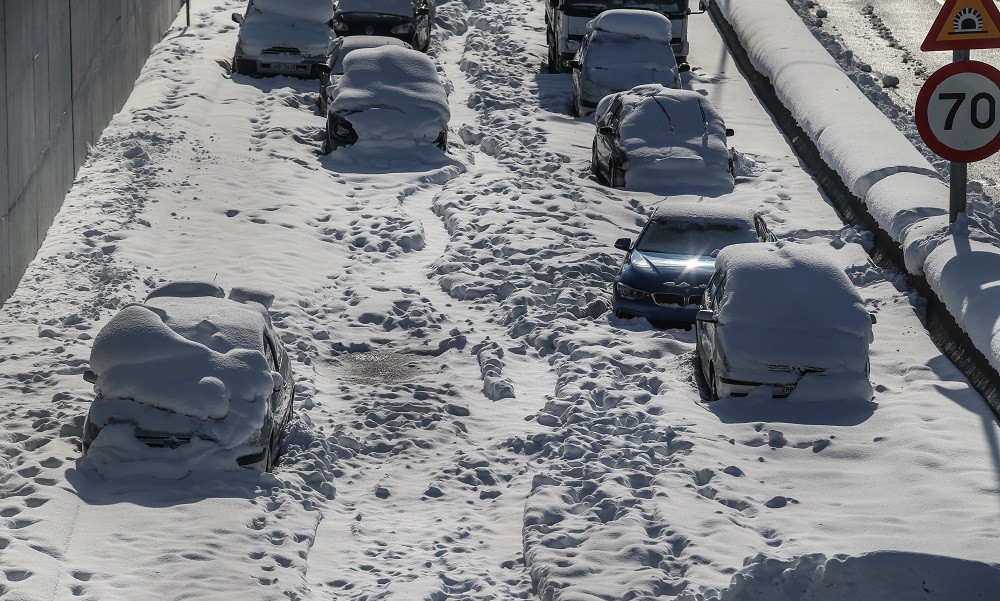 According to the report of a TV station, the traffic police of Attiki Odos warned and pressed from 10:00 the management company to close the traffic – The company denies

Traffic chaos, caged drivers for over 22 hours, people without water and medicines, prosecutorial intervention for accountability are some of the data that make up the backdrop created in Attiki Odos the previous days.

However the Sky in the main news bulletin published the official document of the Traffic Police with which he asked her Attiki Odos to close the Monday noon, while it seems that it had preceded and oral request which the company refused to do accepted.

THE company did not initially accept the request, which he accepted much later on 14:00 to close.

THE contract of the state with management company of Attiki Odou, according to his competent sources Ministry of Climate Crisis and Civil Protection, provides that the management company is the one that decides for traffic stop, that is, she the he asks from traffic police (it can not be decided by the traffic police alone if the company does not request it) something which apparently happened on 14.00 at noon as shown in the relevant document presented by Sky.

At the same time 36 snow machines they could not clean him road as it is heavy type and therefore not very flexible and mostly did not overtake the vehicles of citizens who already had “Stuck”.

The company Attikes Diadromes SA with an announcement issued late Wednesday night categorically denies the information that broadcast by the television station, according to which it was requested by Traffic police to Attiki Odos is closed at 10:00 a.m. on Monday and the company did not accept it.

READ ALSO:
Attiki Odos reopens – No tolls until Sunday!
Attiki Odos: “Hate” for the Greek State that gave her the project
Official! 2,000 euros for each trapped car – 1,000 euros for train passengers