The electric track of Prince Albert for the exploration of Antarctica – Carneg.com

The tracked Antarctica bears the signature of Venturi and is the inspiration of Prince Albert of Monaco.

With rates six times faster than in his decade 1990 melt the ice in Antarctic, something that if continued at the same speed may bring sea ​​level rise against 17 cm up to the year 2100.

THE conducting on-site surveys at the South Pole is deemed necessary, with scientists having one at their disposal perfectly capable means of transporting zero pollutants which can operate under extreme conditions, such as temperatures up to -50 degrees Celsius.

This is Antarctica, the first purely electric vehicle for exploration of poles, which was presented in 2018 at his palace Prince of Monaco and developed by the local company Venturi, widely known for its involvement in Formula E. 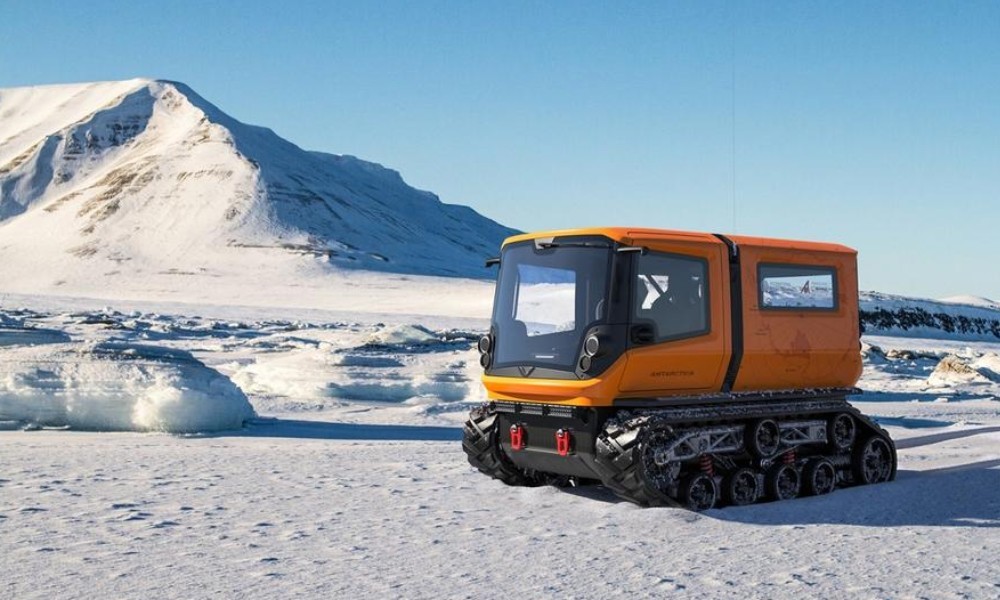 This is a heavy-duty tracked vehicle weighing 2.5 tons, portable up to six people, including their equipment. In particular, the front cabin has seats for two passengers at the same time rear section is fully customizable and equipped with four folding seats. 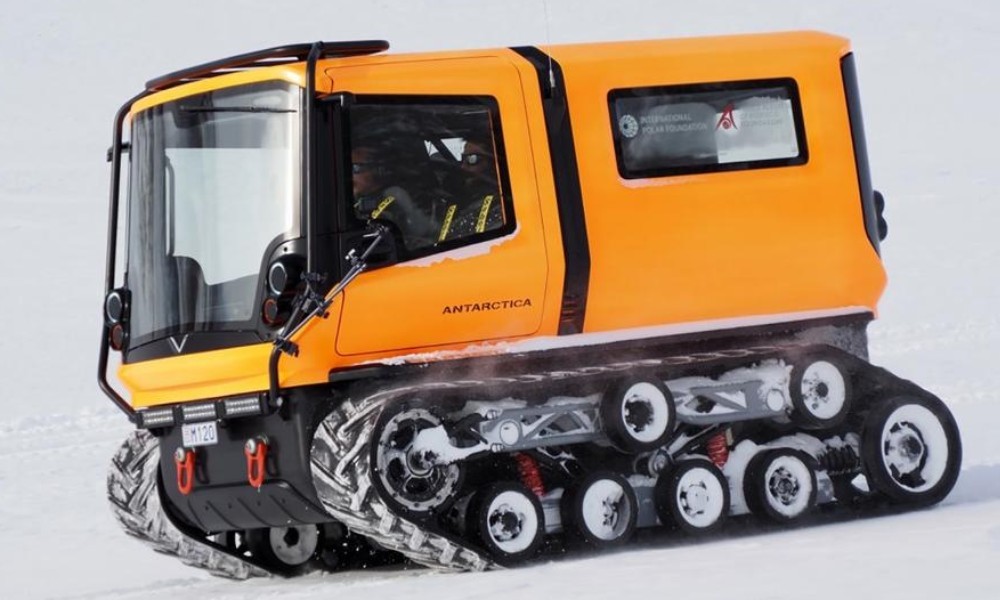 Power supply is one pair of 80 hp electric motors, which draws motion from a battery with a capacity of 52.6 kWh. She ensures up to 50 km of autonomy, a number that can be increased by installing a second battery.

Regarding the charging, this lasts between two and 18 hours, depending on the type of charger, but also the ambient temperature. 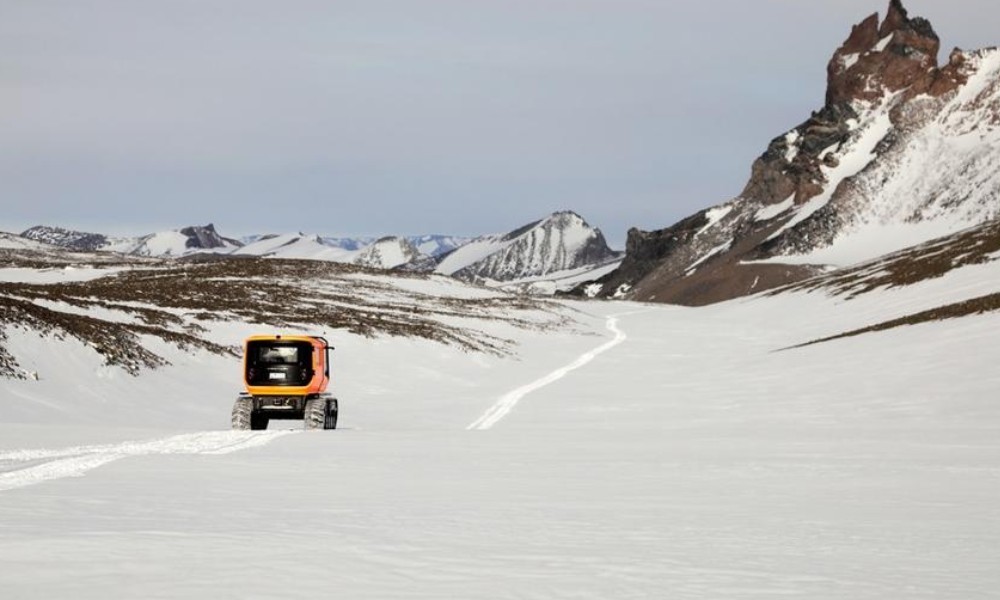 It is noted that the inspirer of Antarctica was Prince Albert of Monaco, after a visit to Antarctica in 2009.

The Prince wanted to develop a vehicle that could operate at the South Pole without harming the ecosystem.

READ ALSO:
Video: Snowplow crushed 47 vehicles – 12 injured
The Ripsaw EV3-F4 is what you need to park in the center
The Beowulf crawler goes everywhere

Is the Fiat Punto back as an SUV? - Carneg.com