Official: The classic Mini will experience a second youth – Carneg.com

MINI prepares the ground for its transition to electric mobility through the creation of the MINI Recharged section.

Bridge between brilliant past and exciting future decided to raise her MINI, scattering smiles on those who approach e-mobility from a romantic point of view, without being indifferent to what follows.

The British brand announced the establishment of the sub-group MINI Recharged, which will be active in restomod constructions, with “canvas” the classic Mini and specifically those produced in space 1959-2000.

Through the section, Recharged, her fans classic design form of Mini will be able to give them a second chance at life, transplanting them… one electric heart. 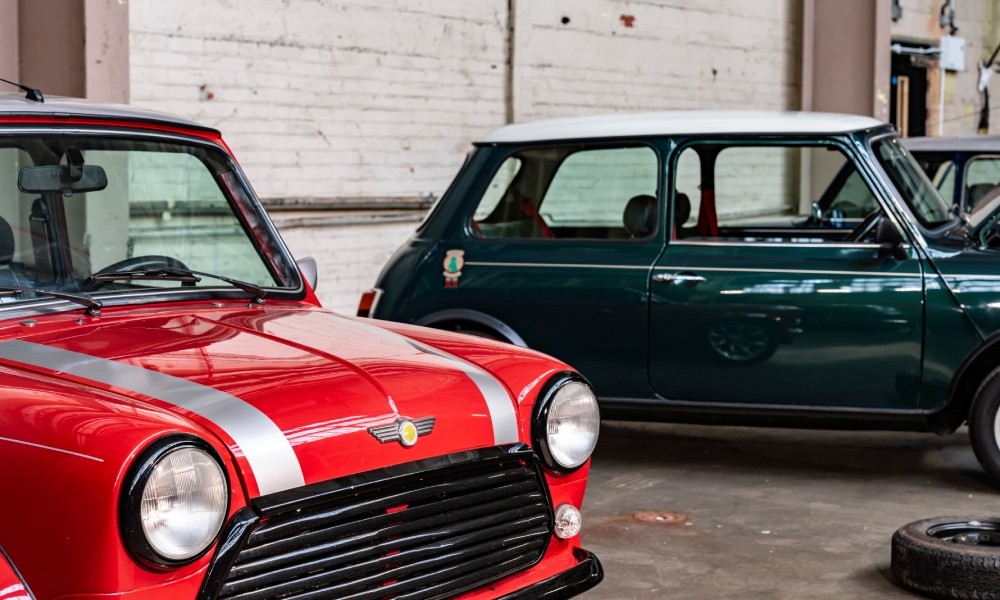 The place of the four-cylinder petrol engine (A-Series) will take one electric motor of 122 hp, which will allow the regenerated models to complete the sprint 0-100 km / h in about 9.0 seconds.

A high voltage battery will power the motor. The estimated autonomy of 160 km. certainly not impressive, but according to MINI, it allows drivers to move smoothly inside urban centers, without being subject to traffic restrictions. 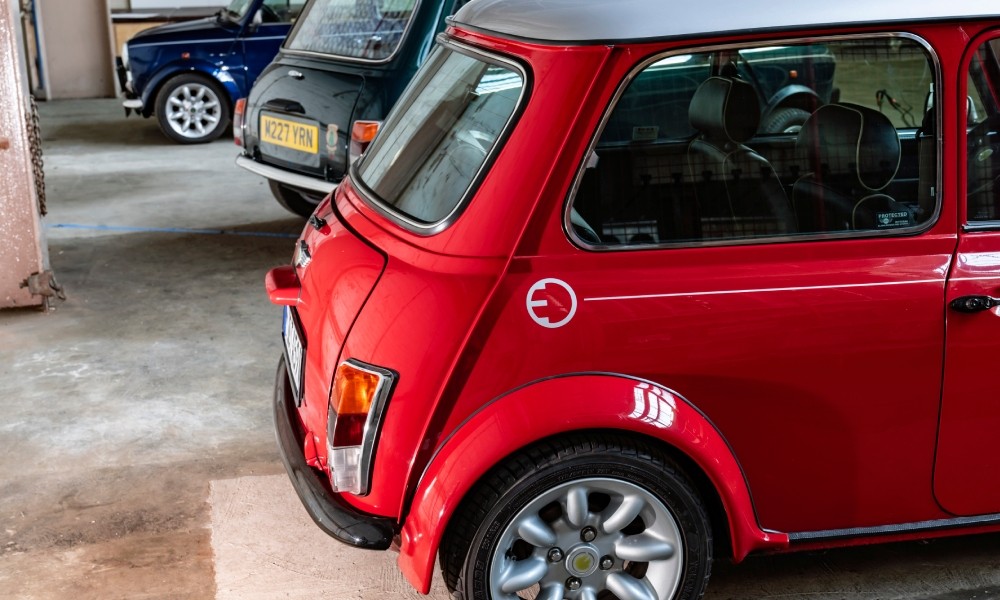 The company, headquartered in MINI, Oxford, ensures that conversions will be reversible, since the “The original (internal combustion) engine of each vehicle will be stored so that it can be reused”, in case one regrets.

At the same time, the conversion will not alter the design of the iconic models, other than the addition of a charging port, but also one updated instrument panel, which however will follow one retro design pattern. 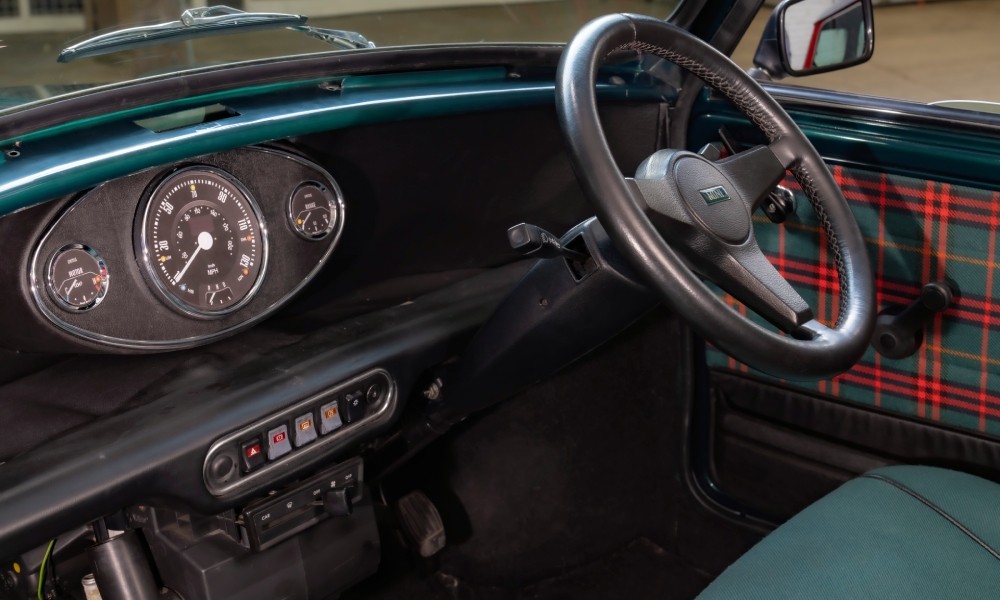 It is noted that occasion for the system of the department MINI Recharged were the laudatory comments received by the one-off electric MINI EV, in the New York Auto Show 2018.

It is recalled that MINI has announced that from 2030 will produce exclusively 100% electric models, permanently and irrevocably abandoning internal combustion engines. 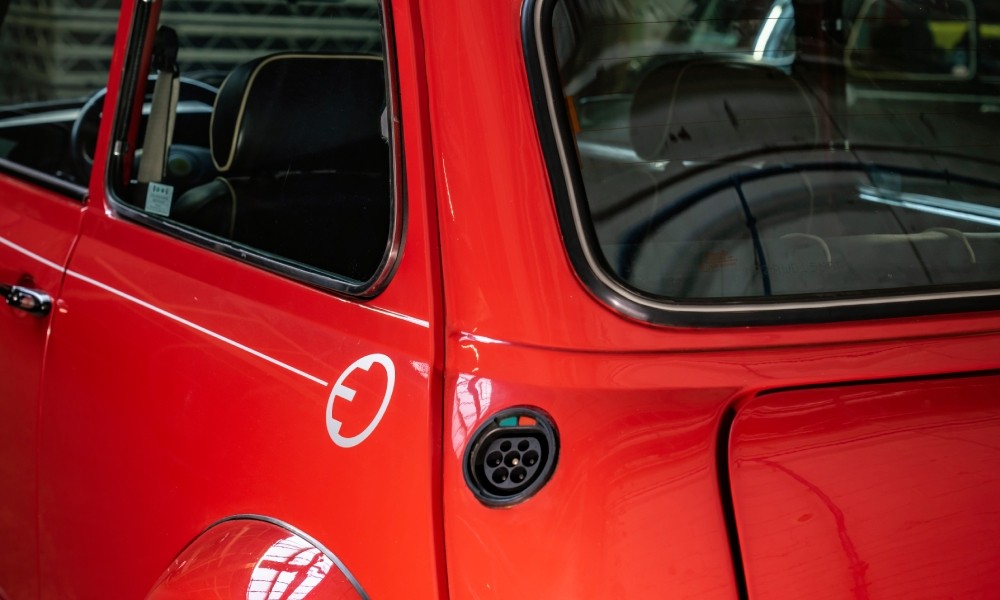 READ ALSO:
Video: Renewed MINI John Cooper Works
The new generation of MINI hatch is on its way – What are we waiting for
Revelation: Check out the brand new Mini!

On sale since 2010. Mitsubishi confirms ASX successor as early as 2023