Is the Fiat Punto back as an SUV? – Carneg.com 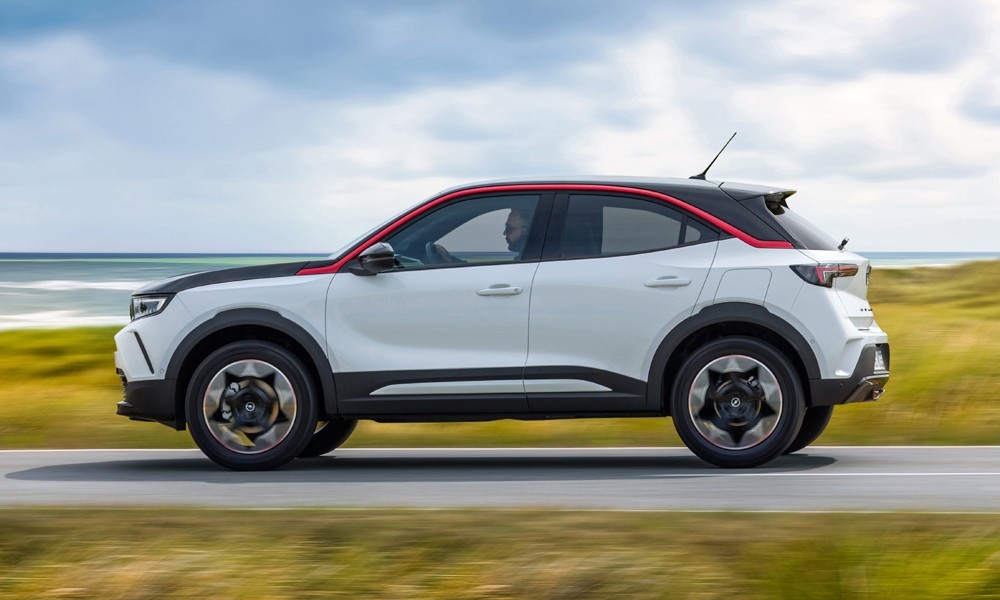 Group member Stellantis the Fiat has big plans for the future, starting with a small model, his possible successor Point. Or maybe Uno.

Its renewal Fiat is now starting to take its course and the processes of presenting new models are accelerating. With the first and most important of these the new small model of the B-segment which will be presented in 2023.

This car which is considered by many the natural successor to the Punto is likely to be in the form of a compact crossover and be based on Opel Mokka (the model of the photos). It will use as shown on the CMP platform which is already below Peugeot 2008 and DS3 Crossback.

This is confirmed by the announcements already made by Stellantis who has said that the Fiat will present a new small model which will be the first car of the company that will be based on a common platform. This means that the new car will definitely have a hybrid version, as is the case with the corresponding models in the group. Stellantis.

It is unknown at this time what he will do after leaving the post Point, although it is almost certain that its body will be another compact SUV, which have a great commercial impact in Europe.

At the same time, there are rumors that it will not be called Punto but will be named after Uno, with Fiat wanting to resurrect one of the most iconic names in its history, going back to the 1980s. until recently the name Novo Uno existed in the Brazilian market, which shows that Fiat has not forgotten the huge success of that model.

At the time of writing, there is no more and more accurate information about this car, on which both Fiat and the Stellantis Group have very high hopes. In the coming months, clearer facts will begin to surface for Fiat’s big comeback at the heart of European markets.

At the mercy of the snow many OASA vehicles - Vandalized bus - Carneg.com

Volkswagen has changed the equipment of Touareg in Russia