In a few days Greece will know its own COTY – See which 10 new models that made it to the final for the title of Greek CAR OF THE YEAR.

The first phase of the voting of the electors for his promotion has been completed Greek “CAR OF THE YEAR”, in which participated the 35 new cars that were launched in our country in 2021 (and a few days later).

These cars are new models and not renewed or new versions of some existing models. Also, all of them have been tested by the authors of the No. 1 automotive media of our country, the newsauto and the first in circulation and readability of a car magazine, CAR.

This phase highlighted the final 10 of the candidate models, which will be put to a new vote by voters, to finally emerge the car that will receive the title of Greek “CAR OF THE YEAR”. 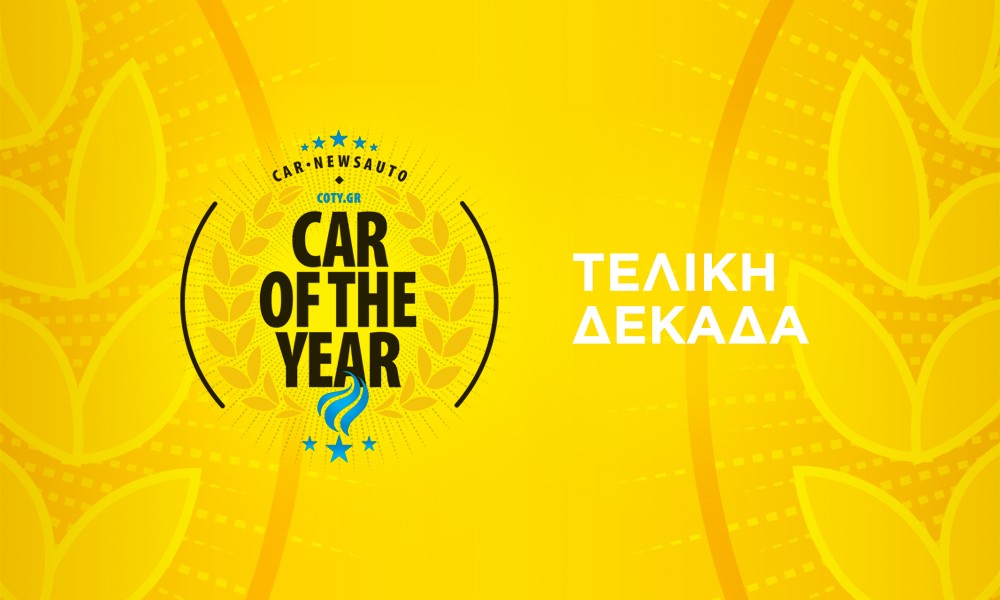 The 10 cars are, in alphabetical order, the following:

In addition to his promotion Greek “CAR OF THE YEAR” in the voting for the best cars of the year and the public participates, who is asked to vote for the models he prefers among 7 different categories.

All participants in the post-draw voting will claim one of the institution’s grand prizes (see them here). The big winner will win the electric car of his choice for 1 year!