Electric cars: The phenomenon of the pyramid – Carneg.com

There is no doubt. In less than a decade, we will see more purely electric cars being sold in several European markets than conventional ones with thermal engines. But who will be able to buy them?

Has anything gone wrong? No, the facts speak for themselves. Until recently, electric cars were (and still are) very expensive. Of course, since the options were limited by Tesla up to Audi e-tron, Mercedes EQC, Jaguar i-Pace and other proposals in the major categories. As for the smaller ones, there were very few suggestions like Nissan Leaf, BMW i3 etc. But even that you did not say cheaply. You do not say it even today…

So what has changed? What can make the difference? Composure, it is not possible overnight (or if you prefer from one decade to the next) to transform everything together. Both the product market and the selling prices. Do the manufacturers started wrong and should instead of launching large electric SUVs already sell countless electric city-cars?

Let’s look at it from the perspective of a pyramid. Suppose at the top are expensive, large, electric SUVs. Yes, they are few, but they have the right price for the manufacturers to make a great deal of depreciation on the development costs. You may know that the bigger a car, the bigger the profit margin. It may sound a bit harsh, but that’s the way it… 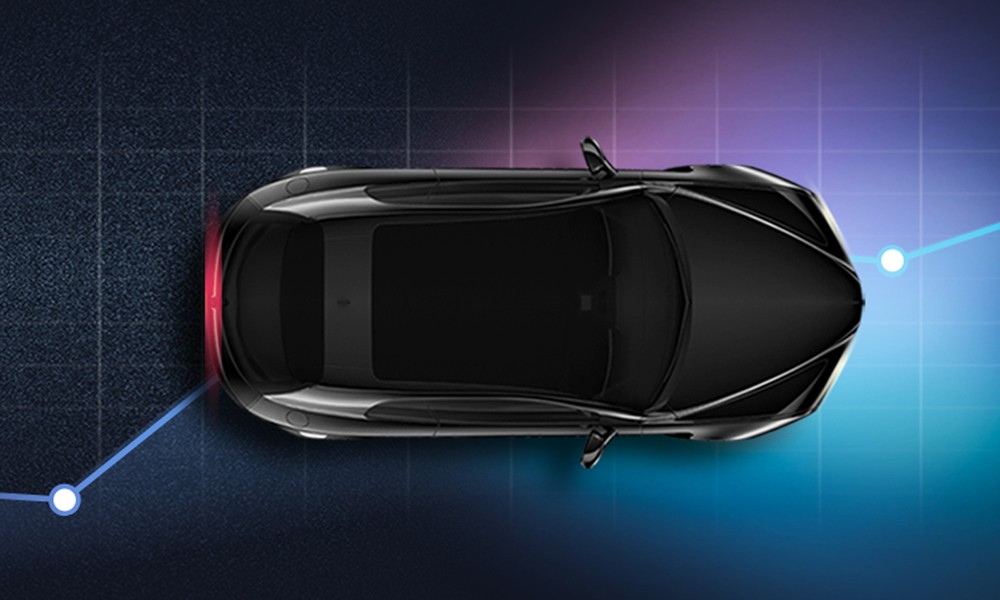 Let’s now go to the base of the pyramid. Assuming that a manufacturer intended to mass-produce a new product technology should not be economically unprofitable. His example is typical VW e-up, whose production had stopped not because of reduced demand, but mainly because of cost. See, when an industry is set up to produce cars with internal combustion engines and their electrified versions, it is not possible at once to set up one more for the electric ones.

And what does the base of the pyramid tell us? How if one improperly prepared manufacturer attempted to enter the mass production of electric city-cars, most likely the result would be financially disastrous. Mainly for two important reasons: a) the product would not have the expected commercial impact towards a skeptical e-mobility buying public and b) do not forget the very small profit margins.

I am not an economist, but from what I know, in theory This is how every market works against a completely new technological product. We are still at the beginning of the transition, which will become more intense. Whether we like it or not, since Many companies will only sell electric cars before the current decade even begins.

I know what you think, that this concerns the rest of Europe and not Greece… You are not wrong, but even if we follow the developments a little slower as a country, electricity will become more tempting because it will become cheaper. If you look at it upside down, they will seem cheaper to us, because conventional cars with combustion engines will become more expensive (have you compared last year with this year’s prices of new models?).

On the other, we will learn to experience new experiences and lifestyles. Remember how bad it seemed to us when from our first cell phone with the battery that lasted a week we had to plug in our new smartphone every day? Then what did we do? We just compromised and got used to it…

Somehow it will be done with anyone who uses an electric, will learn and plan when and where to charge it. As for cars with combustion engines, I think as a country we will be one of the last to see them start to fade-out. Somewhere after the Australian Olympics. Somewhere then, the base of the pyramid will be more electric than ever and the transition will peak towards its completion…

READ ALSO:
When can we charge an electric car without a cable?
What is the ideal capacity for a thermal engine?
How much does it cost to service electric cars?