Does too much technology make cars insecure? – Carneg.com

Modern cars have become centers of application of the most modern technologies that exist today. But have we exceeded some limits?

The time when the driver just held the steering wheel, he changed the station on the radio here and there and just looked at the street, has probably passed irrevocably.

Today, the driver has in front of him a series of screens bombarding him with useful and useless information, which constantly distract him from what is happening on the road in front of him.

So have we gone beyond the point where a lot of technology instead of helping makes cars less safe? Many experts who are watching what is happening in the modern car industry claim that we have far exceeded this point.

From many angles it is now heard that the automakers overload the human brain with infinite information kentertainment data, at a time when the driver should be focused on the road and the safety of himself and their passengers. 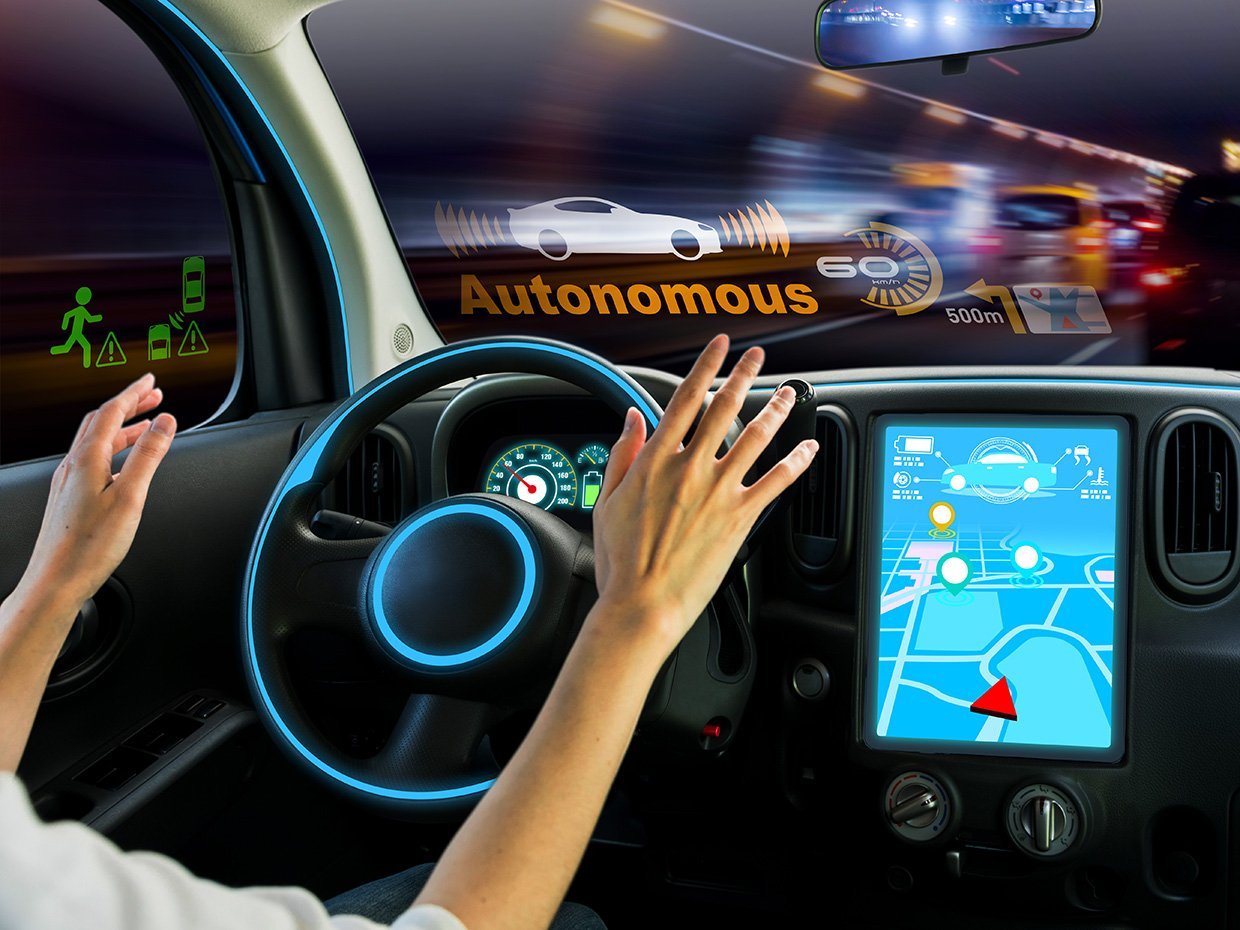 It’s clear that it is becoming more and more difficult for the average driver to manage all these things that modern technology offers him. And if until now activities such as eating or talking to a passenger could be considered aggravating for the driver’s attention, now he has to face dozens of distractions.

The greatest interest of experts is focused on Intotainment systems, after the noise that broke out with the ban on Tesla to allow drivers to play video games with the car in motion.

A study from the University of Utah for Road Safety showed that Infotainment systems require a great deal of effort from the average driver, with some operations taking up to more than 48 seconds to complete. The Canadian Road Safety Institute also points out that in 2018, one in four accidents in the country was due to careless driving. 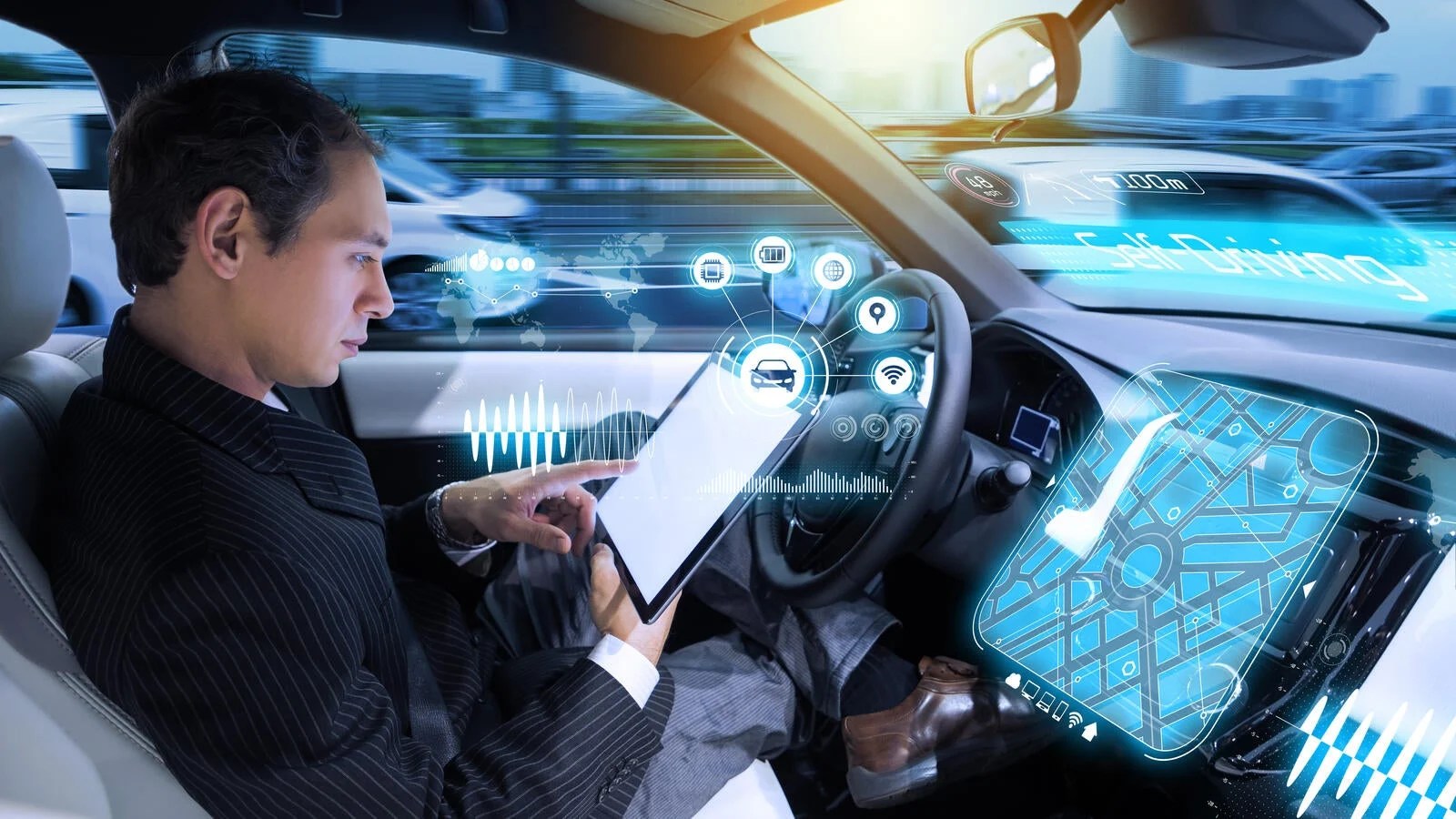 Some companies such as BMW or the Audi followed for some time both methods, the existence of a touch screen and a rotary switch, but already Audi seems to be abandoning this practice and devoting itself to the evolution of touch systems.

The biggest problem is that today cars have so many requirements from their drivers for the use of modern technologies but without at the same time the autonomous driving which would make this task easy and enjoyable.

So there is room for misunderstandings and misinterpretations, as in the case of Tesla which suggests that its systems are much more capable of autonomous driving than it actually is. While systems like voice commands still need a lot of work to be effective. 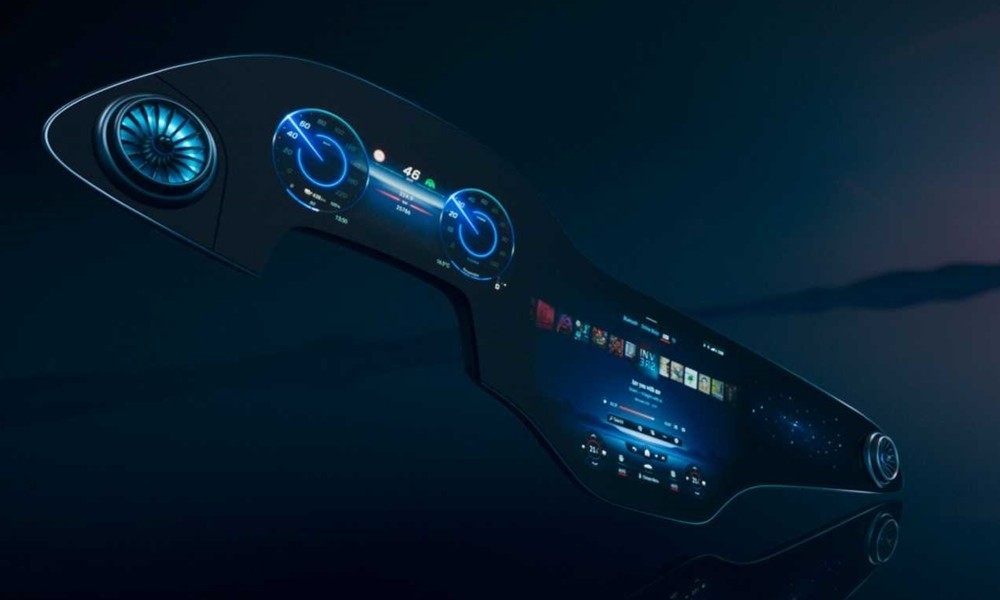 So what’s left? Until the emergence and introduction of some reliable autonomous driving systems, companies will have to return to the drawing rooms and approach the subject of new technologies and multiple screens in a completely different way.

Nice and useful technology, but for several more years the steering wheel will be held by the driver. And the clearer his mind and attention, the safer the cars will be.

We recorded the absolute chaos on Attiki Odos and Northern Suburbs (+ video) - Carneg.com