Beware of black ice – The phenomenon we have now (VIDEO) – Carneg.com

Black ice is insidious and dangerous. It is the phenomenon that appears after snowfall and very cold… attention. Watch the video

The driver of the four-wheel drive Ford F-150 was “captured” by a security camera while trying to leave his house, which is downhill, with a bend and ice on the road.
The result is impressive as recorded in the security circuit of the adjacent house, with Ford F-150 to pass on slow motion to the side, drifting the whole turn.

As you can see, everything starts normally as his driver Ford F-150 does reverse from garage of his house to go out on the street. But after he took the car out on the road, the latter turned out completely frozen with invisible ice (black), resulting in the moment he tried to start moving forward, the pick up began to slip to the side and – fortunately – very low speed. 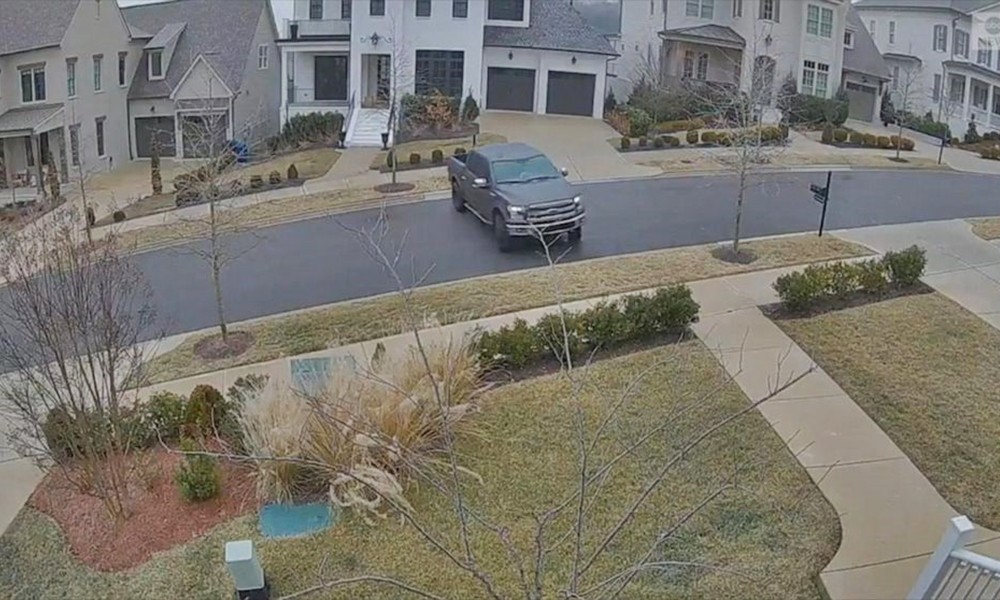 In a very impressive way, the F-150 followed the route by keeping the corner in relation to the road, like his professionals drift. Fortunately pick up slipped only for about 140 (!) meters and stopped before hitting somewhere and causing damage. Beyond that, despite the fact that it does not appear in video, the driver made the right choice, parking where he stopped the car, to return home by foot– and very carefully.

READ ALSO:
Ice on the car windshield, what should I do?
Winter tires: What is it? How do they work;
Bad weather “Elpis”: What is the snowstorm that hit Attica?