Another large and historic company with a tradition of over a century in internal combustion engines is changing direction.

The historic British brand Bentley has already announced a program called “Five-in-Five”, which concerns five new models in five years, from 2025 to 2030.

The company returns to this announcement clarifying that within these five years will introduce a new electric car every year.

To become this Bentley has invested over 2 2.5 billion over the next ten years to transform and renew its entire range.

It is not clear at this time what models these five cars will be, and all that has become known is that everything will have been designed and developed at the company’s headquarters, at the Crewe factory. 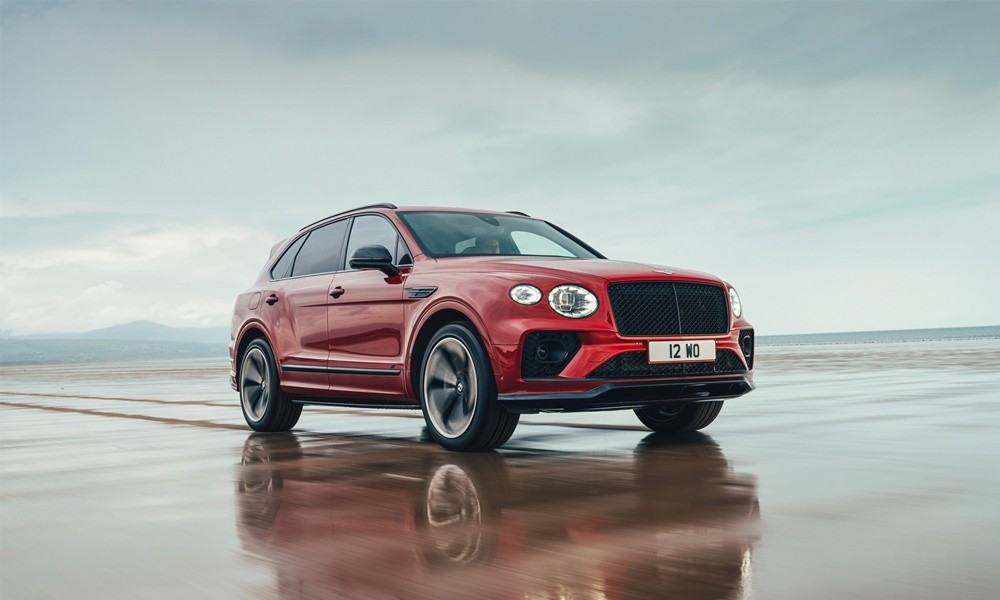 The boss of the company Andrian Hallmark stated that its current range of models, Bentayga, Flyign Spur and Continental GT will also become fully electric at some point in the future.

THE Bentley has already since 2020 proceeded to the implementation of a program that wants all the company’s models to be electric or plug-in hybrids from 2026 onwards. While it plans to completely get rid of carbon dioxide emissions by 2030.

This concerns not only its cars but also its facilities, as Bentley increased the solar panels in its factory from 30,000 to 40,000. While and the entire fleet of corporate and historic models will run on biofuels over the next two years.

With traditional minivans no longer in fashion, its future Renault Espace is quite uncertain. However, a new report accompanied by...

Almost 60 years ago, the first Ford Mustang was presented. Since then, the legendary pony-car has come a long way,...

Is the Fiat Punto back as an SUV? - Carneg.com

At the mercy of the snow many OASA vehicles - Vandalized bus - Carneg.com