At the mercy of the snow many OASA vehicles – Vandalized bus – Carneg.com

Large number of city buses parked due to snow. Newsauto records what happens in depots and on the streets…

The bad weather “Elpis” significantly affected the traffic on the roads and consequently the public transport. The passenger public who use the city buses suffered for another day due to the miserable condition of the roads due to the huge amount of snow that fell…

As you can see from the pictures sent by a reader and published exclusively by Newsauto, a large number of OASA buses are located trapped in depots and main roads and can not offer their services.

In addition, note that the more of them do not have the suitable tires. That means it is dangerous to move on public roads with such conditions. 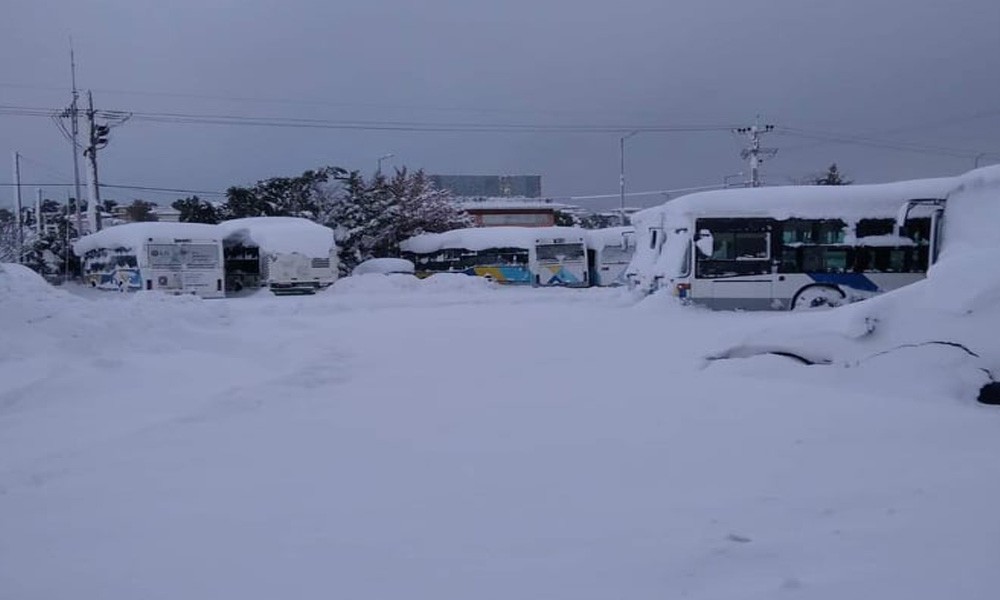 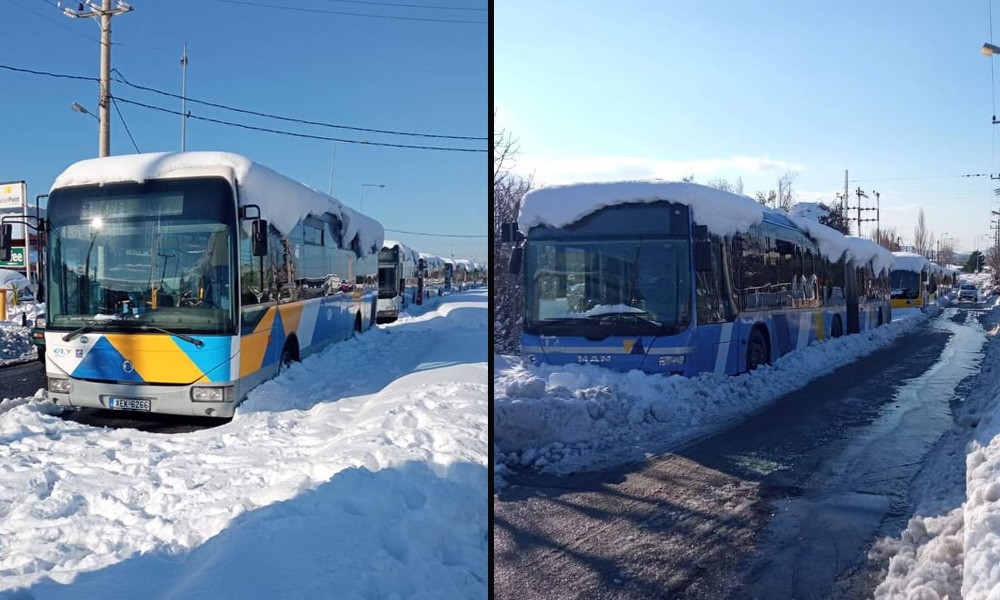 Damage to a bus

At the same time too many buses are “parked»On main and not only, streets. One of them and as it appears from a relevant picture has vandalized by strangers and has suffered damages on the windshield while it is done infringement and doors.

This (as a reader informed us) is stuck from Monday at Maroussi on the border with Beehives. 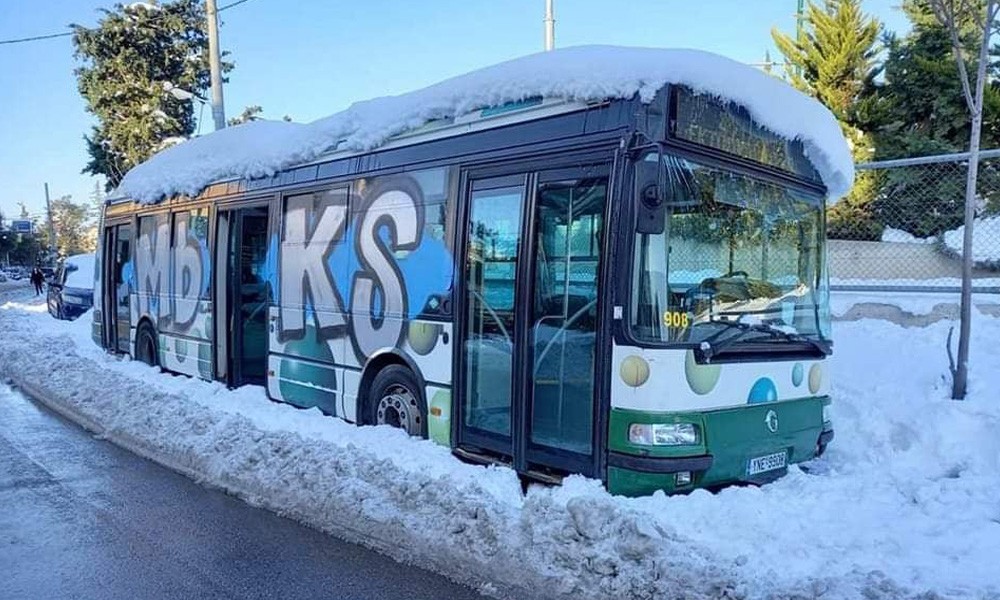 READ ALSO:
We recorded the absolute chaos in Attiki Odos and Northern Suburbs…
Attiki Odos without tolls – Which sections operate
This will compensate you for weather damage

Volkswagen has changed the equipment of Touareg in Russia

Thousands of calls to "1110" for patient transport - Carneg.com