The 19-year-old German hacker who had broken their code Tesla now enters the e-mails of their owners.

A while ago a news had gone viral which was a young hacker from Germany who had gained remote access to many Tesla, managing to break their code.

This hacker returns with a new “idea”. He now enters the e-mail of the Tesla owners and from there notifies them that they are in danger.

The whole story started a few weeks ago, when David Colombo discovered an error in a piece of code Τesla and managed to be able to control them remotely, gaining access to functions such as opening doors or pressing the horn.

Looking even further and wanting to alert the owners of the cars he had hacked, discovered another problem with Tesla’s digital key that allowed it to know their owners’ emails. 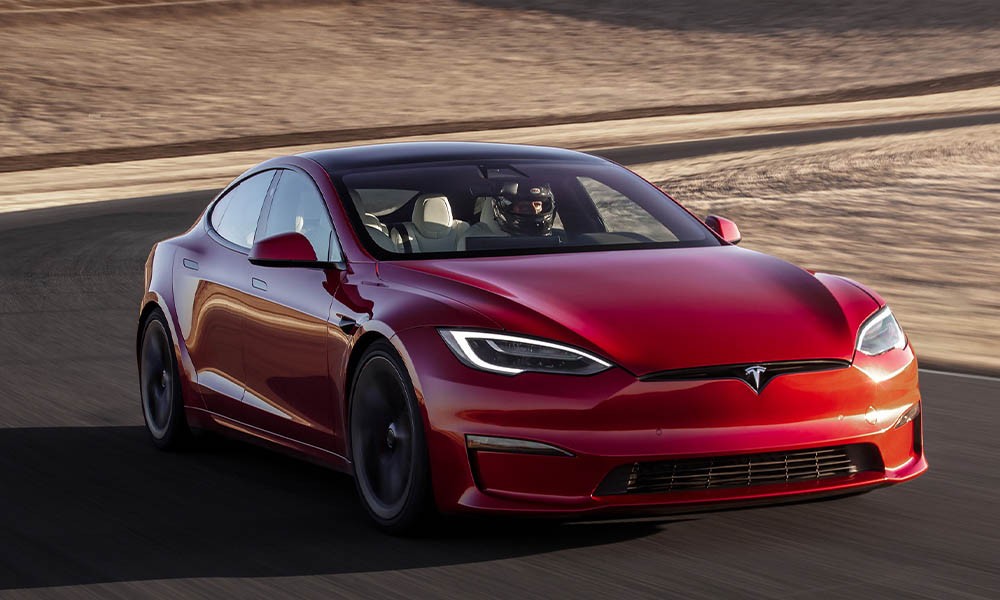 The process is complicated but ultimately Colombo was able to retrieve the email addresses and notify through these holders of Τesla for the problem.

The young man, originally from the German city of Dinkelsbuhl, said that shared his discovery with Tesla, whose engineers worked to fix it and prevent it from appearing again in the future.

Colombo, however, expects some reward from Tesla for this discovery, based on a “bug bounty” program that the company has for finding problems in the software of its cars by individuals.

In fact, he trolled the company once again, saying that expects a lot more money than he spent on coffee working on breaking the code for two weeks.

READ ALSO:
Is this finally the Tesla Cybetruck? (+ video)
Does the Tesla Yoke “break” it for you? There is a solution!
How to protect your Tesla from hackers?

On sale since 2010. Mitsubishi confirms ASX successor as early as 2023