2022 World Car: The personality of the year – The 5 Finalists – Carneg.com

The World Car Awards announced today the five nominees for the Personality of the Year 2022.

The “World Car Person of the Year” section is just one of seven awarded annually by the institution.

To be selected, the nominees for the World Car Awards must have made a significant contribution to the global car industry. with a move that had a global impact during the period from 1 January to 31 December 2021 (not limited to one market or area).

This contribution could have a significant impact on their brand or company (for example, or significant advances in safety, engineering, design or technical progress) or other significant benefit to the consumer.

The top five finalists of the year represent the best and most successful men and women in the industry, in very personal and different ways. The nominees for Personality of the Year are in alphabetical order: 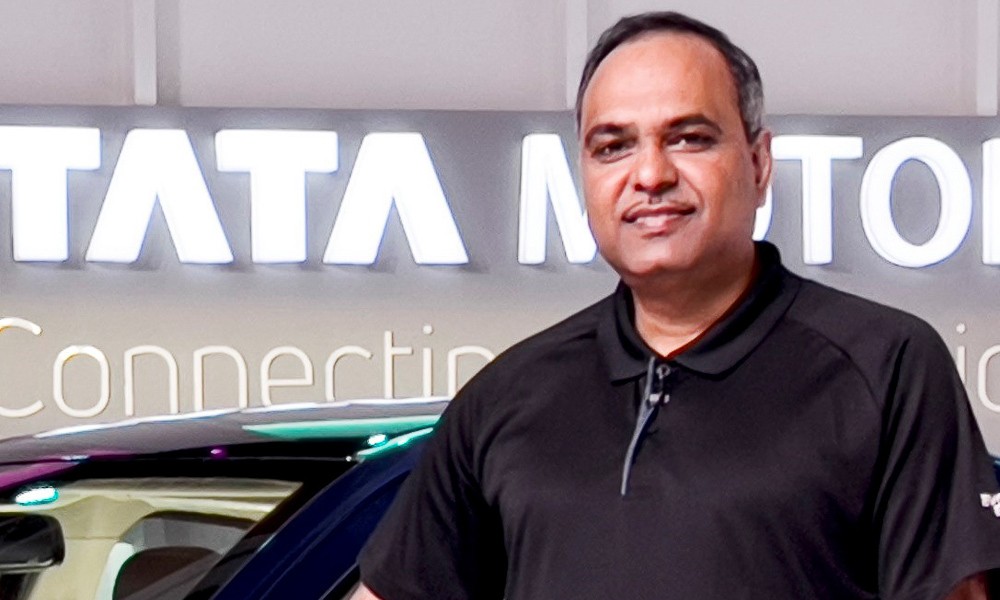 Tata Shailesh Chandra, CEO, Passenger Vehicle Business Unit, Tata Motors. He achieved a remarkable recovery for his name in a year with great challenge. Its electrification strategy is important internationally. 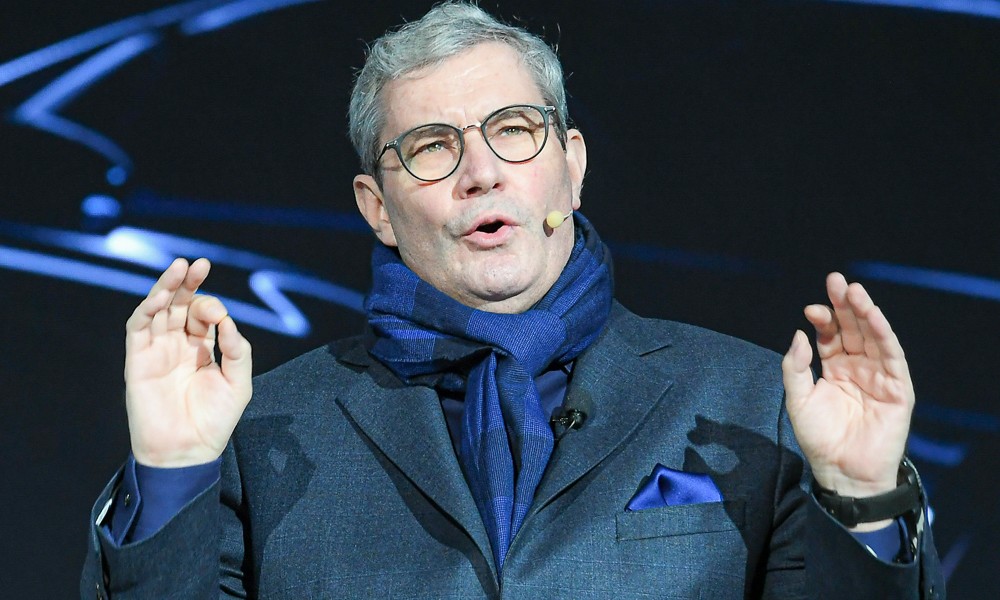 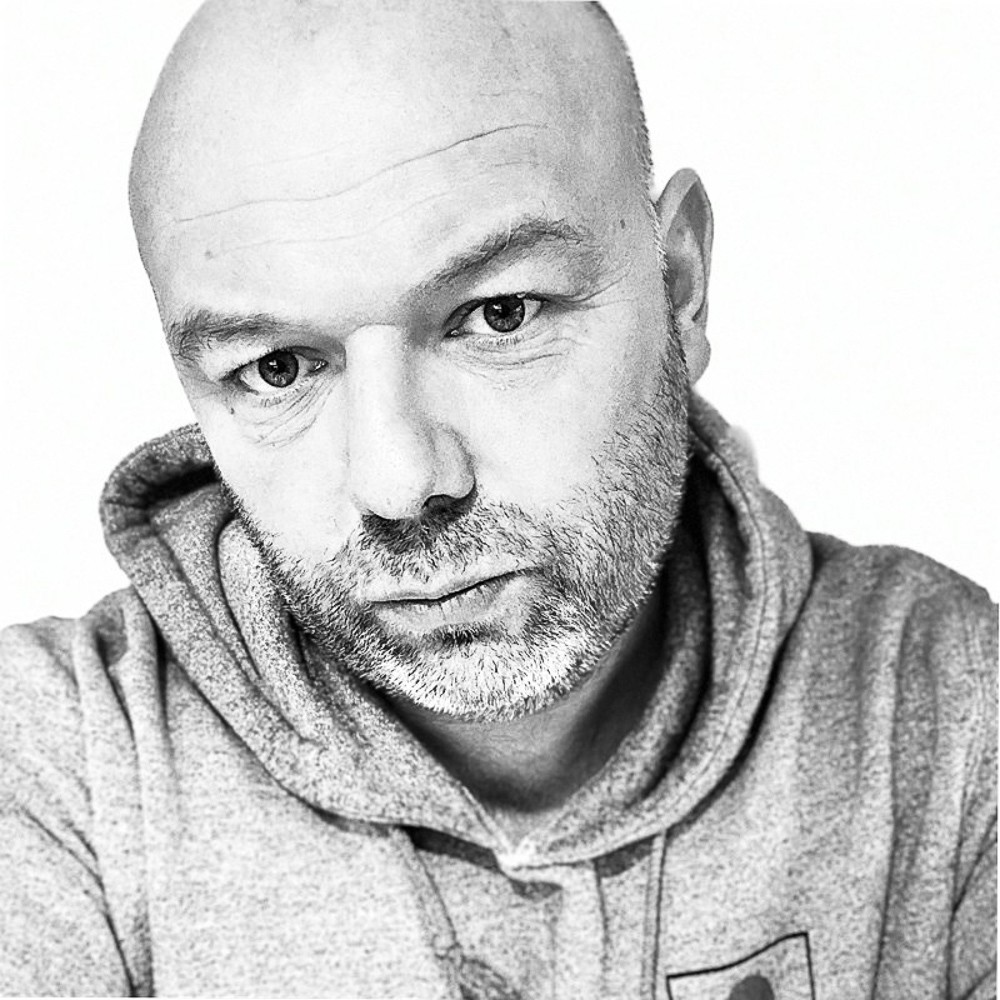 James Gay-Rees and Paul Martin: As creators and executive producers on Netflix’s “Formula 1 Drive to Survive” show. The creators, together with their team, have done invaluable work to spread Formula 1 and motorsport worldwide. 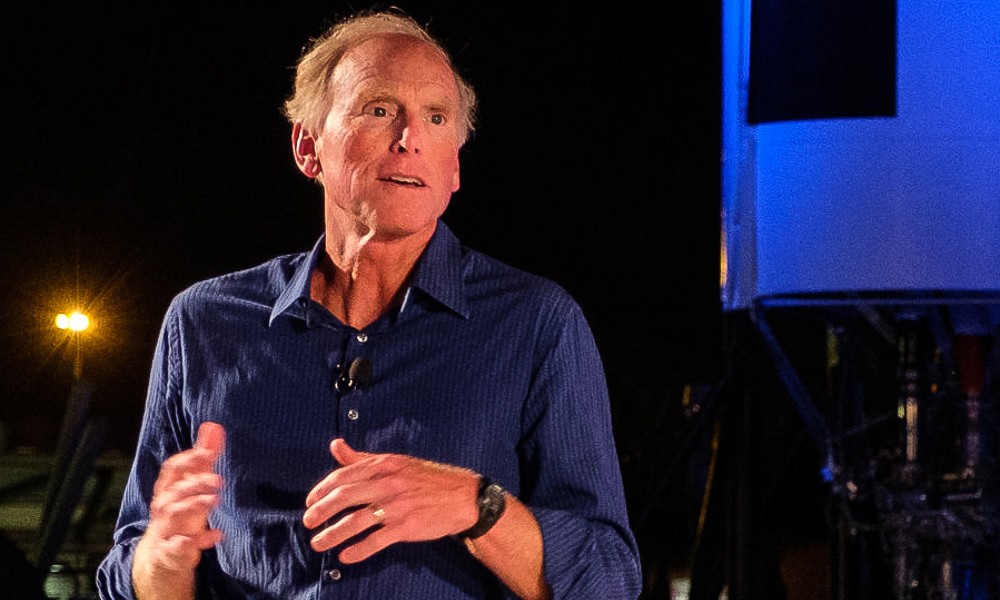 Tadge Juechter, Chief Executive Officer, Corvette: He oversaw the release of a completely redesigned Corvette with the engine in the middle, a vehicle that captures the imagination of car friends. Model variants such as the Z06 and a four-wheel-drive hybrid will boost the historic model. 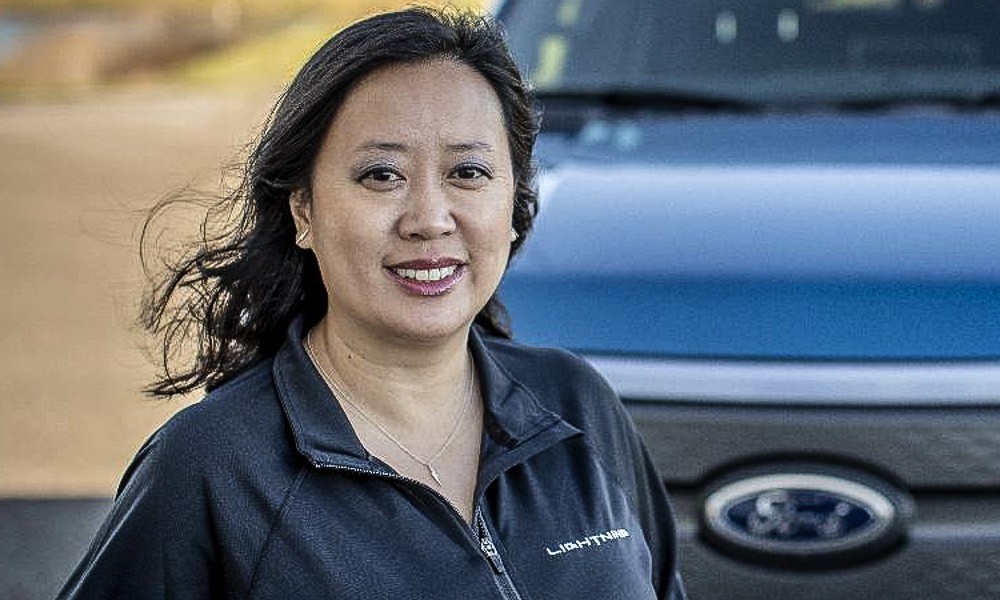 Finally Linda Zhang, chief engineer of the Ford F-150 Lightning, led the development of the all-electric Ford F-150, a vehicle that is considered pivotal to passing truck buyers into electric propulsion. The vehicle has many new ideas on it and is expected to make Ford a “game changer” throughout the industry.

We remind you that the previous recipients of the World Car Person of the Year award were Akio Toyoda, President and CEO of Toyota Motor Corporation (2021), Carlos Tavares, CEO of the PSA Group (2020), the late Sergio Marchionne, CEO , FCA. President, CNH Industrial and President and CEO, Ferrari (2019) and Hakan Samuelsson, President and CEO, Volvo Car Group (2018).

The awards were launched in 2003 and officially launched in January 2004, to recognize / reward and inspire excellence, leadership and innovation in a rapidly changing automotive industry. 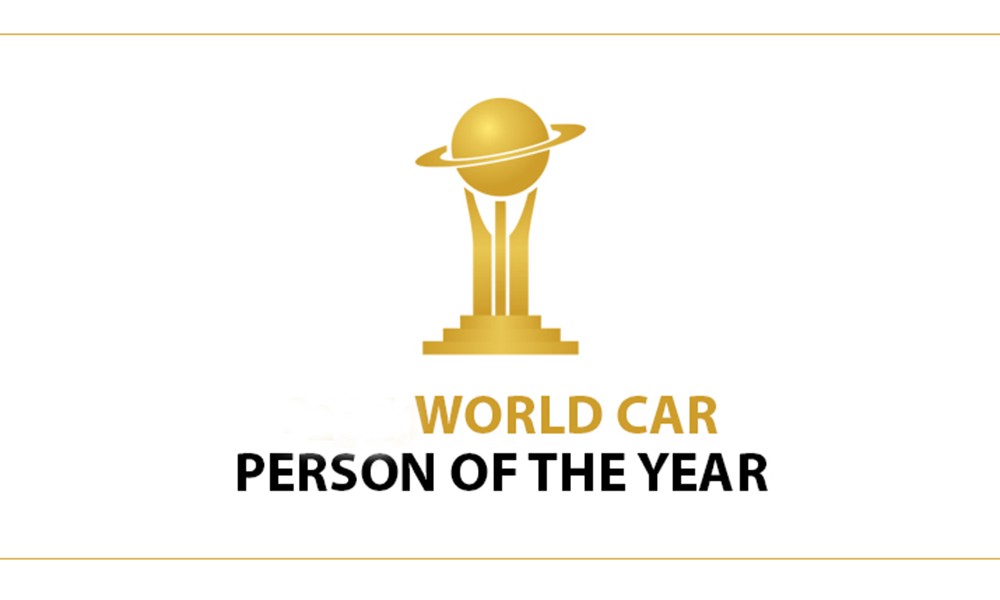 READ ALSO:
Honda e: Winner of the 2021 World Car Awards (+ video)
Finalist of World Urban Car 2018 the Suzuki Swift
Which will be named “World Car of the Year”?