How long does an electric car last in traffic jams in the snow? – Carneg.com

A long blockade on the National Road due to a snowstorm and a “folded truck” is not a rare thing even for Greece. But how can an electric car respond to such a situation?

With winter and “Hope” showing its teeth in Greece, a question that concerns many comes to the surface. That is, whether an electric car can stay in operation and keep its passengers warm in a traffic jam for hours in the snow and cold.

The recent heavy snowfall in the US and the incredible long hours of traffic jams on the I95 motorway brought to the surface various questions and beliefs that exist about how electric cars cope in such difficult situations and how they are compared to conventional models. 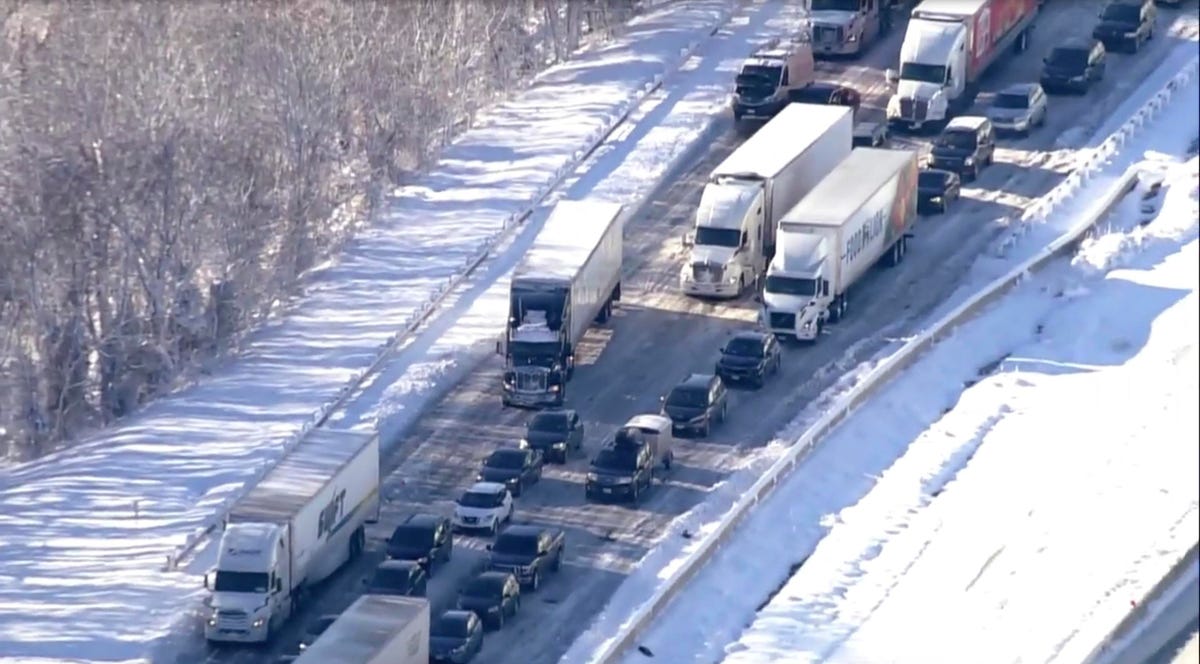 Initially the obvious. A car with an internal combustion engine can run out of fuel while idling and can find emergency solutions from adjacent vehicles. On the contrary, an electric car that will run out of battery is now at the mercy of bad weather and the goodwill of the other drivers to accommodate the passengers of the electric vehicle.

On the other hand though an electric car needs to expend energy only to heat the cabin and not to spend it to keep the internal combustion engine alive with the many losses in energy, i.e. heat. 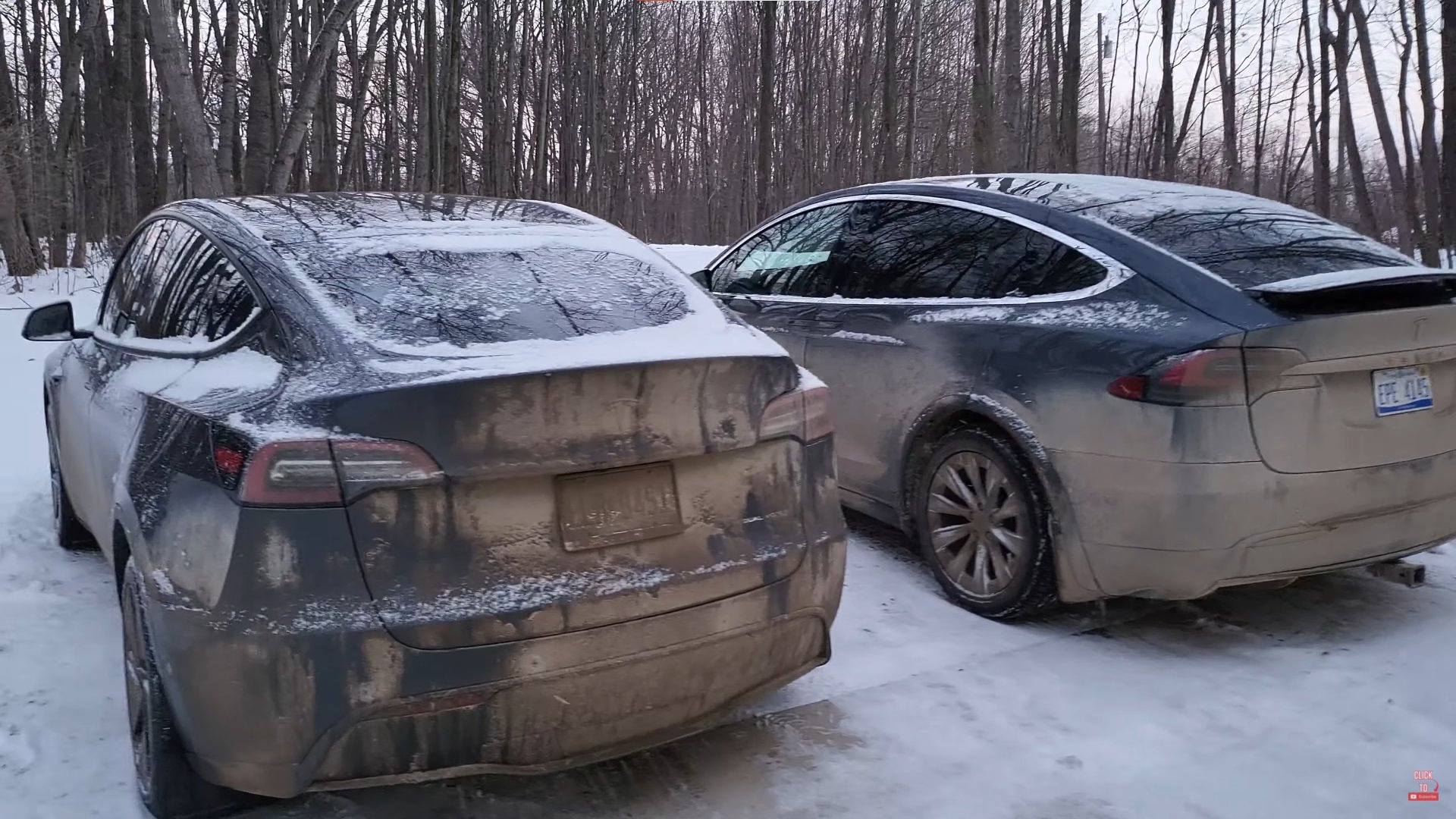 In an experiment conducted by the Dirty Tesla channel on Youtube, two were used Tesla, one ModelY with heat pump, and one Model X with classic heating system. Both were 90% charged and the cabin preheating system was not activated. 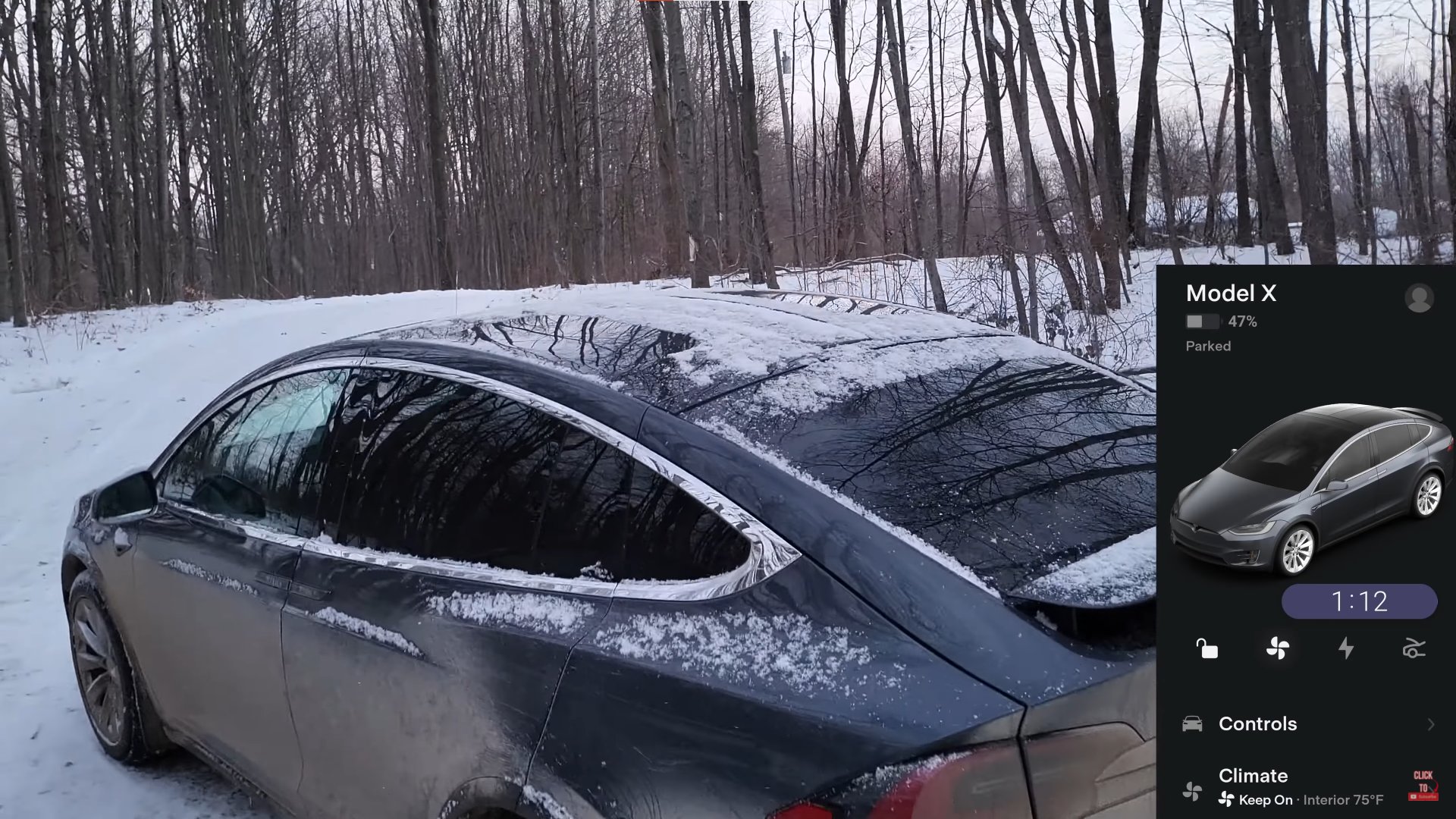 The experiment also showed that if the desired cabin temperature drops even lower, to 16 degrees, greatly reduces battery power consumption, and can reach up to 60 hours.

Another element that helps reduce electricity consumption is the activation of electric seats instead of setting the temperature at high levels. Instead, a car with an internal combustion engine will continue to consume the same regardless of the temperature you choose or the various systems you activate to keep warm. 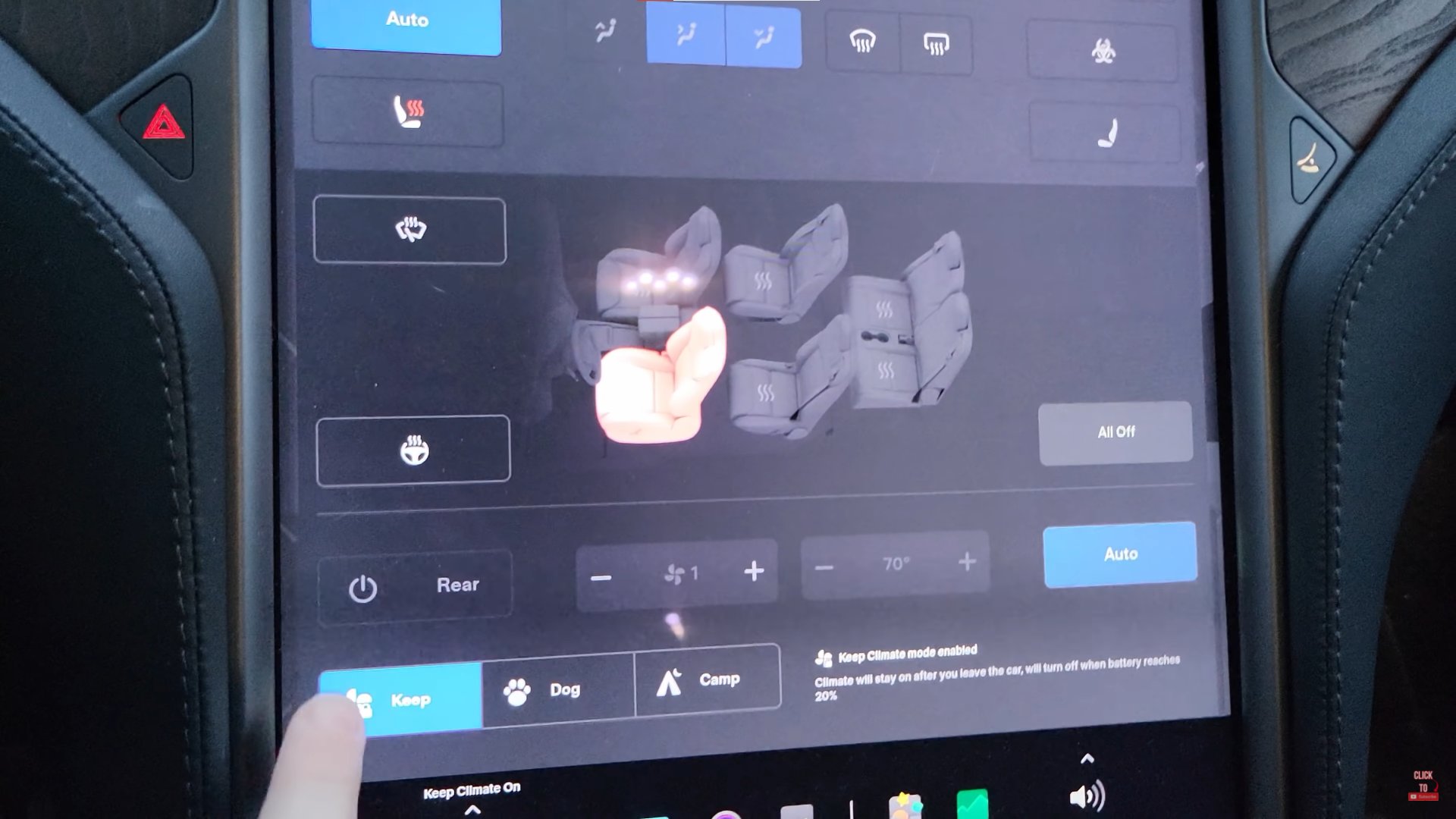 In any case, either with a conventional or electric car and before the “Diomidis” and the usual “folded truck” keep you immobile for hours in the National, it would be good to have anticipated, to have your car in the best possible condition, and as full as possible in fuel or electricity.

The bottom line, however, is that even in the most difficult situations Electric cars with large batteries and modern technology have no problem to protect their passengers from the cold and hardships.

"Over 400 hp": the most powerful Ford Bronco Raptor unveiled

These were the most popular brands in Europe in 2021 - Carneg.com