The snow machines, the generators, as well as tons of salt, are ready to be made available to the citizens throughout the bad weather, while all the competent services will be on standby 24 hours, while announcements were issued by the General Regional Police Directorates, all of the country on traffic regulations due to adverse weather conditions.

According to ELAS, due to snowfall in various parts of Attica, there have been corresponding traffic regulations.

In several villages of central and southern Evia the wave of bad weather makes its presence felt. These are mainly mountain villages where the snow in the last hours has exceeded 10-20 points, while according to the forecasts of meteorologists there is expected to be a phenomenon in the coming days. 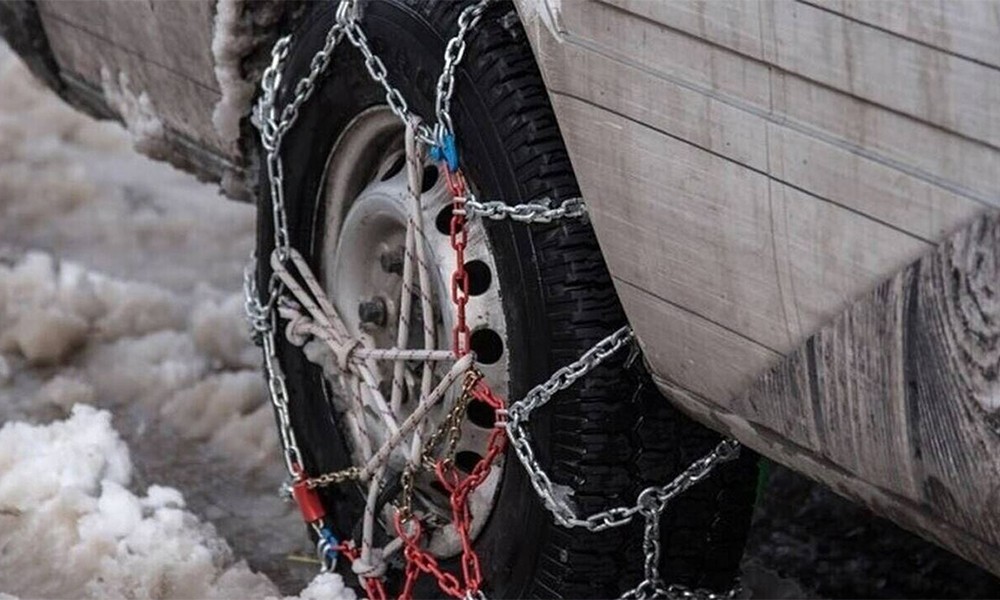 Regarding the national network in the section of PATHE from Lamia to Schimatari has already signaled an alarm and snowplows are located in various places loaded with salt so that the road remains open. 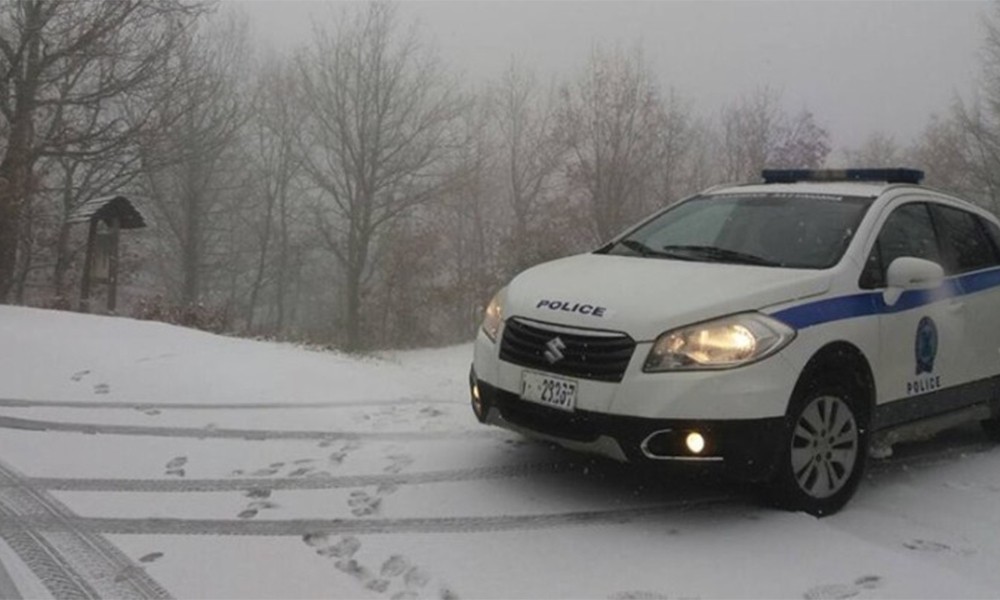 The General Regional Police Directorate of Central Greece announces that, due to severe weather conditions, the situation on the road network is as follows: 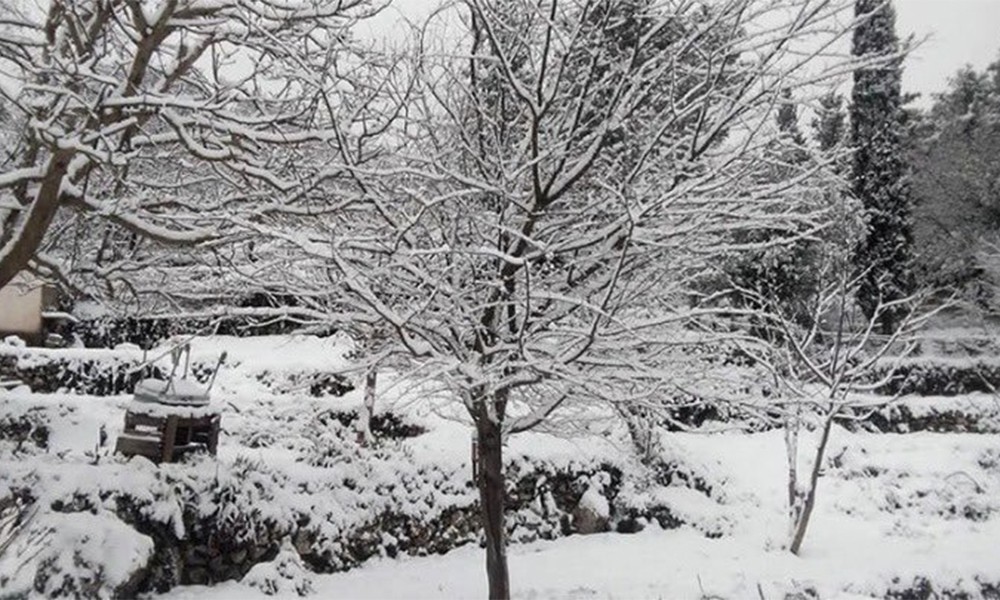 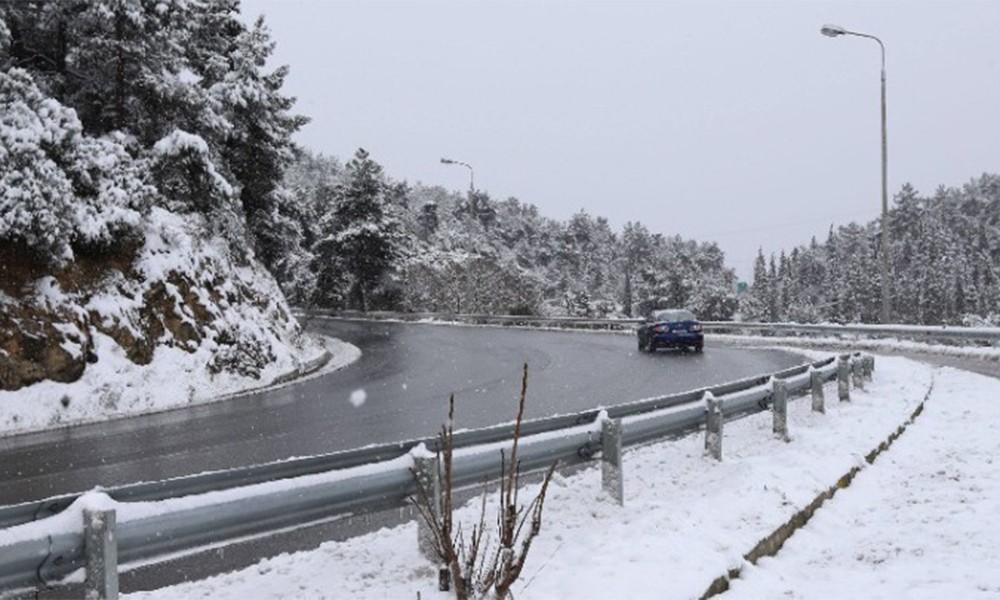 Prefecture of Evritania
The traffic of vehicles, due to snowfall – frost, is carried out with the use of anti-skid chains:

«We expect intensity of the weather phenomenon in the next hours and we are preparing to cope» said the governor Mr. Spanos shortly after the end of the conference and added: «We cooperate with the municipalities, the Civil Protection, the Police, the Fire Brigade, the 5th Health District, EKAB and HEDNO, in order to deal with any phenomenon that occurs. We continue with all our strength and call on the citizens to follow the instructions of the Civil Protection and to avoid unnecessary movements.». 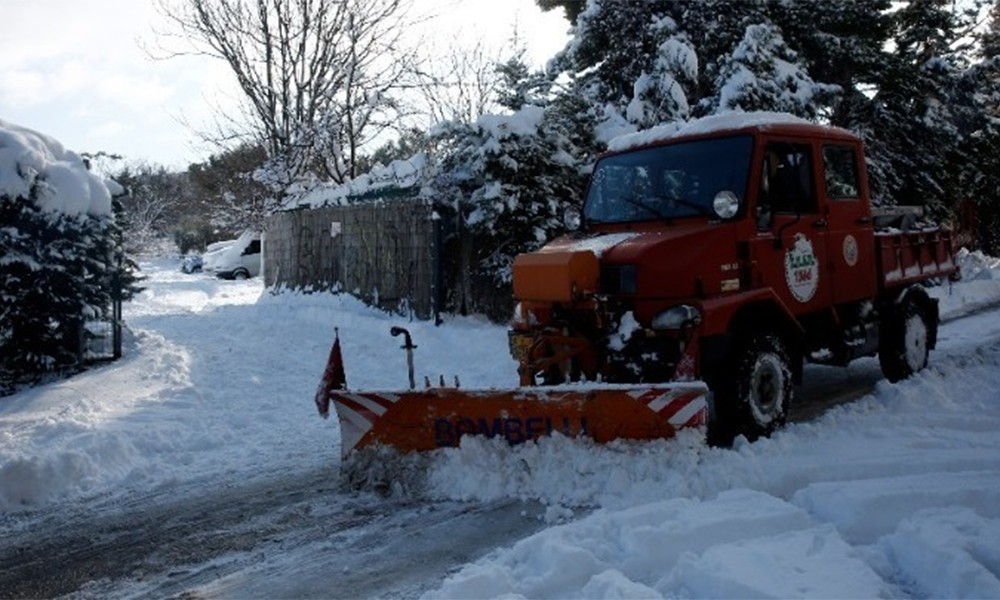 READ ALSO:
Continuous information about the bad weather “Elpis”
The wild snowplows of Attica are ready…
Frozen roads: tips for drivers and pedestrians

Renault teams up with Geely to produce hybrid cars in Asia

The 23-year-old Moskvich donated by Luzhkov is being sold in Moscow for 2.3 million rubles

How long does an electric car last in traffic jams in the snow? - Carneg.com