The first race for the World Rally Championship, which took place in Monte Carlo, ended with a “battle” until the last special route. Sebastien Loeb won the event that opened the new, hybrid era of Rally.

In the last route of the race Loeb defeated Sebastien Ogier (Gazoo Toyota). Behind him in the general classification he finished Craig Breen making M-Sport Ford even more successful.

Sebastien Loeb won his 80th World Rally Championship (WRC) victory and first for any team other than Citroen, with intense competition after a match in the last special with the old rival Sébastien Ogier.

The driver of Toyota led the race on Saturday afternoon and seemed ready for victory until, in the penultimate scene of the rally, he had a damaged tire and fell to 9.5 seconds behind. In fact, it was nine seconds faster on powerstage, but with Ogier looking forward to stealing the win, he started faster and took a 10 ″ penalty.

So, Loeb and Isabelle Galmiche finally triumphed with 10.5 seconds. This was Galmiche’s first win in the WRC, after Fabrizia Pons (won Monte with Piero Liatti in 1997) and the first victory of M-Sport after the Rally GB 2018. Had it not been for the jump-start, Ogier would have lost the rally in just 0.5 seconds. 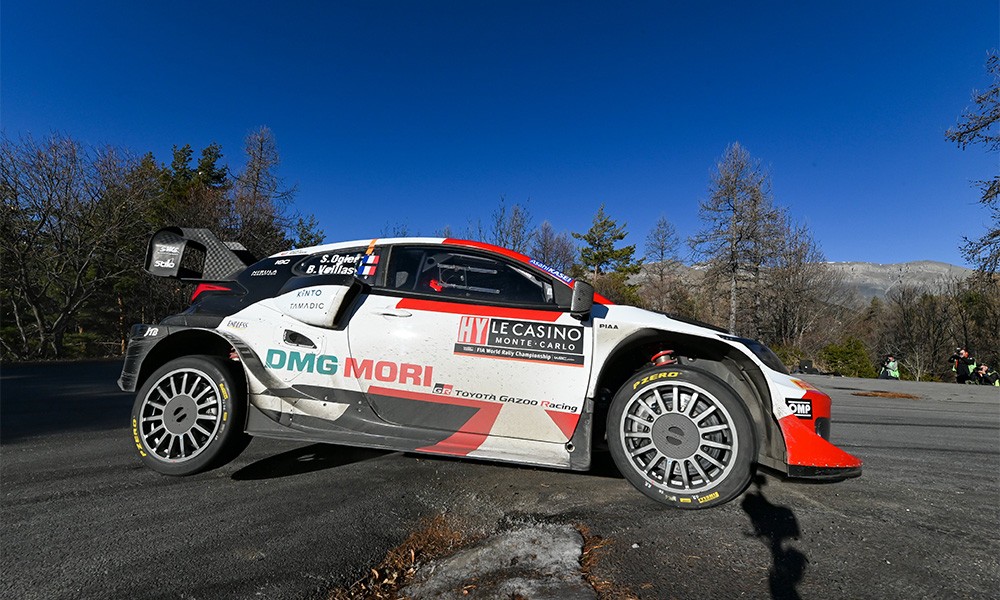 «I definitely feel very happy. I did not expect so much when I came here. It was a great race, Ogier was very fast, I had a little trouble yesterday and even this morning, but in the end everything went well »,were Loeb’s words at the finish. 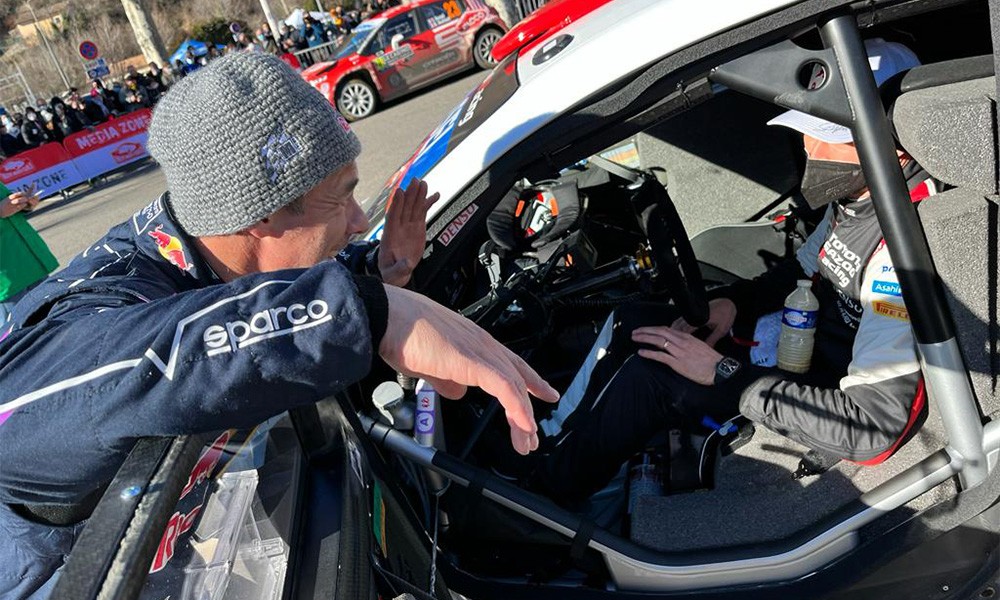 A nod from world champion Ogier as he crossed the finish line conveyed the image of his emotions. The drama in the first two places does not affect the third place of Craig Breen.

Although he will not get the maximum points from the weekend, the M-Sport driver will essentially lead the title race as neither Loeb nor Ogier will be present at all races this year. As a result, Breen’s pace has been conservative in recent laps. 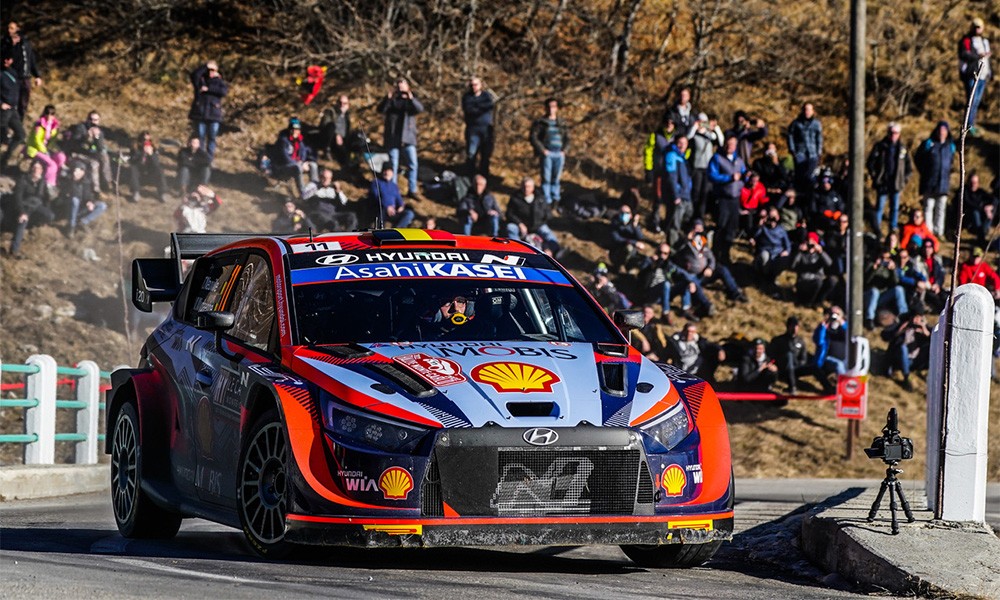 The Kalle Rovanpera was faster than Breen, but that did little to judge the overall standings, as the Toyota driver is about 54.9 seconds behind in fourth place.
^ Gus Greensmith marked an impressive second faster time to stay in fifth place. Thierry Neuville is sixth while Takamoto Katsuta is now comfortably back in the top 10 after misfortunes.

This was the 181st WRC rally, his first with M-Sport Ford and his 80th of his career. The last one was in October 2018 in Catalonia when he was 44 years old. This victory makes him the oldest winner in a rally at the age of 47 ahead of Bjorn Waldegard, who won at the Safari Rally in Kenya in 1990 at the age of 46.

Tuners have proposed a “polygonal” steering wheel for Tesla

Dog in the car: Smart accessories from Nissan (+ video) - Carneg.com