Will the Toyota GR Corolla have an automatic transmission? – Carneg.com

From Japan comes the rumor that Toyota is preparing the strongest version of the Corolla with automatic transmission and not only with manual.

Without even hearing the final name of the model, in the information that exists about GR Corolla it is added that it will have a version with automatic transmission.

In the category of hot hatches, the long-awaited new proposal is hers Toyota preparing the GR Corolla and with the facts we know so far, it will be an extremely interesting car. Its mechanical affinity with GR Yaris, gives all the guarantees every would like petrol head to have something to look forward to in a category that seems to count “few and good” models. 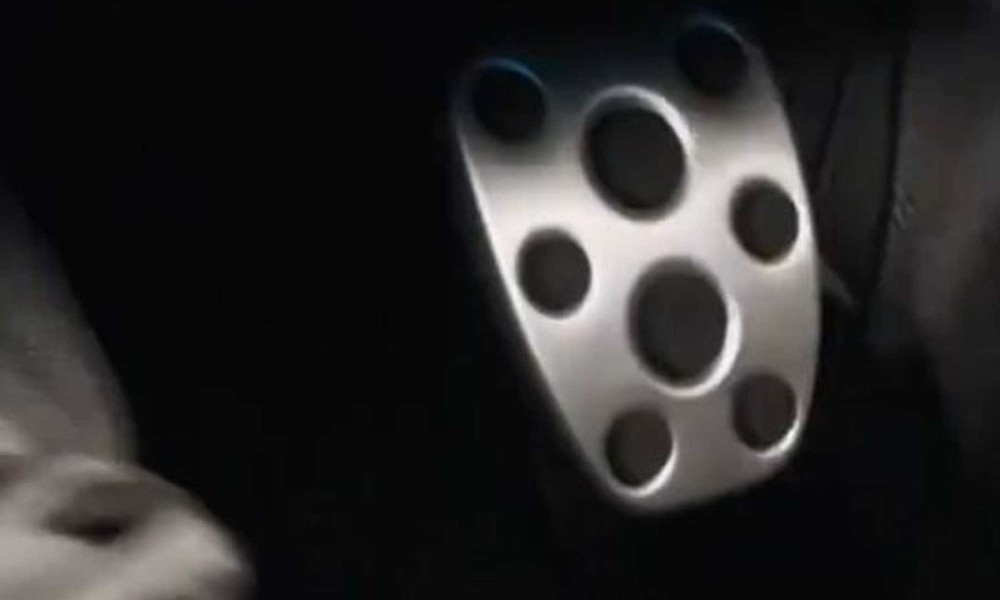 The new information coming from Japan has to do with the fact that the Toyota prepares version of the model with automatic transmission. In a recent teaser video which has been made public, we saw the gear selector of the manual version, as well as the clutch of the car that is on the driver’s feet. So we are waiting to see the possible confirmation, in the most official way it is done – that is, with information from the company itself. 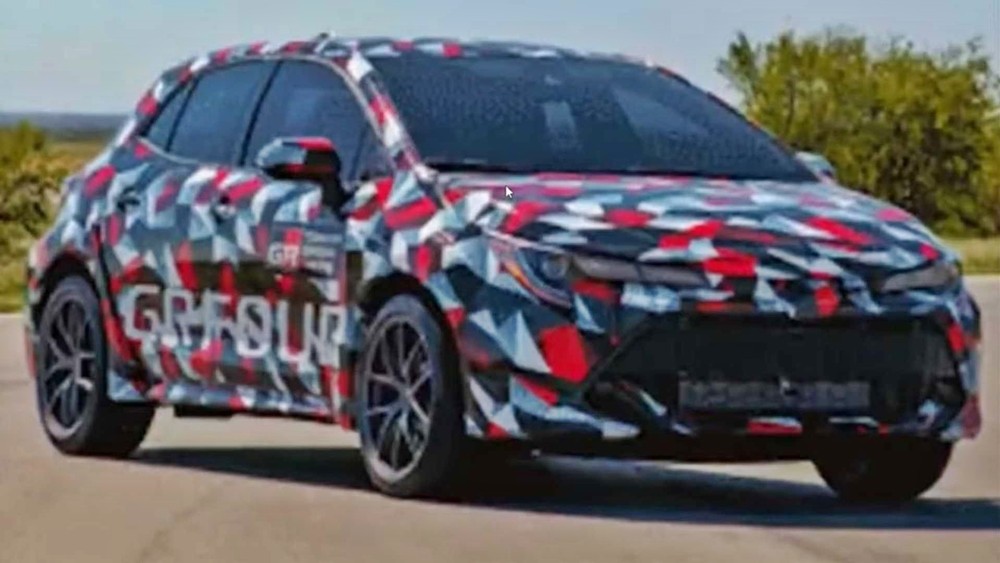 READ ALSO:
Toyota: After the semiconductors, it was hit by the coronavirus
The sporty Toyota GR Corolla is coming! (+ video)
This is the Toyota GR Yaris Rally1 hybrid

It's official, the new Bugatti will be thermal!

The new Audi S3 was made faster than the supercar R8