The chips crisis is holding up well – Carneg.com

The signs of recovery at the end of 2021, were quickly overshadowed by the new shortages of semiconductors – What’s next?

Great is thirst of consumer audience in our country for one new car, as its official figures show THAT. In Hellas, as a whole 2021 were classified 100,916 new cars, a number that highlights her in the country with second largest annual percentage increase (+ 24.6%) within the European Union.

And the above number it would be even bigger, if in the second half of the year there was no prolonged “dive” at sales. Understandably, the Greek did not turn his back on the new cars overnight. But it was faced with dramatic restrictions imposed by reduced productive power of car manufacturers around the world.

And the root of evil has a name: Semiconductors. As long as the governments imposed lockdown to prevent the spread of the virus, people gathered en masse in online stores buying computers and tablets, both for the required teleworking, as well as for distance learning of their children.

At the same time, carmakers were noticing a generalization “Freezing”, with their cars left… on the shelves. At the end of the day, Why buy a new car when I’m locked in my house?

Yet. THE lifting of restrictive measures and the return in regularity, pushed a large part of the citizens to the delegations, so that they could happily acquire their new four-wheeler. The orders reached the offices of the automobiles in series, which started to put their engines on.

But how could they meet this frantic demand, when the essentials for modern cars are microchips (microprocessors used by the thousands in a car, for example for the touch screen), in the hands of technology companies? And the largest manufacturers of semiconductors affected by the pandemic, they could not to supply the car manufacturers with required quantities? Somehow, we got to where we are today. 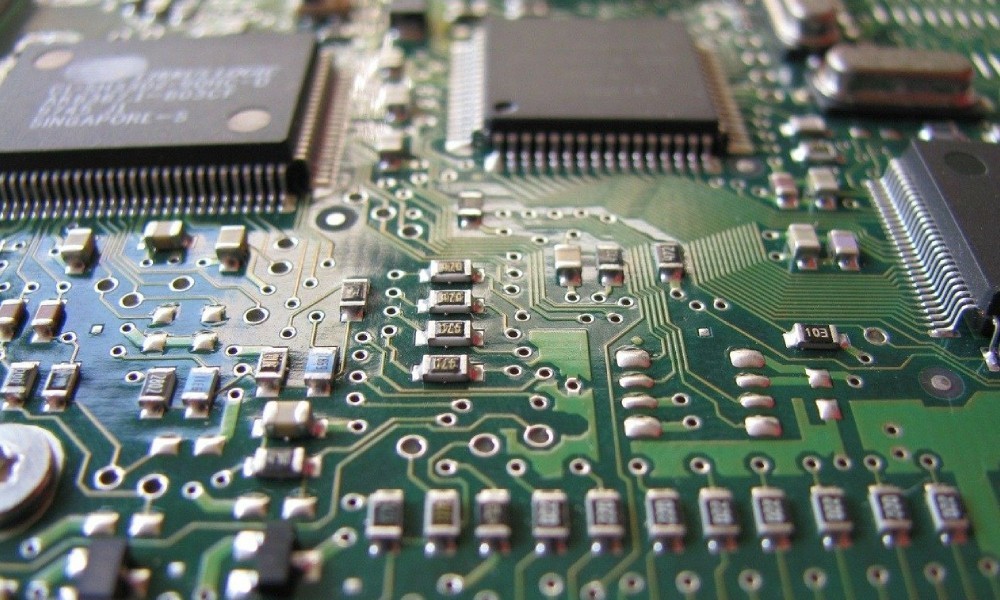 Mainly from the second half of the year onwards, the manufacturers issued announcements, announcing how suspend the operation of factories and how they fail to meet their annual production volume targets.

The present and the future

The situation began to normalize towards the end of the year and to be observed signs of recovery, with a typical example the Toyota, whose factories began to operate normally, after seven months.

The manufacturer, of course, from Japan warned for “Continuing shortage of certain components”, and was vindicated. A few days ago he announced that next February he will produce 700,000 cars, significantly less than he sought. Still, he is already preparing for one new cycle of suspensions of its production units, in 8 factories.

Another manufacturer from the country of the Rising Sun, the Subaru, which since 13 January has stopped accepting orders for new Subaru BRZ, urging those interested to turn to vehicle stock of the US, since it states unable to build new units, tailored to the needs of consumers. 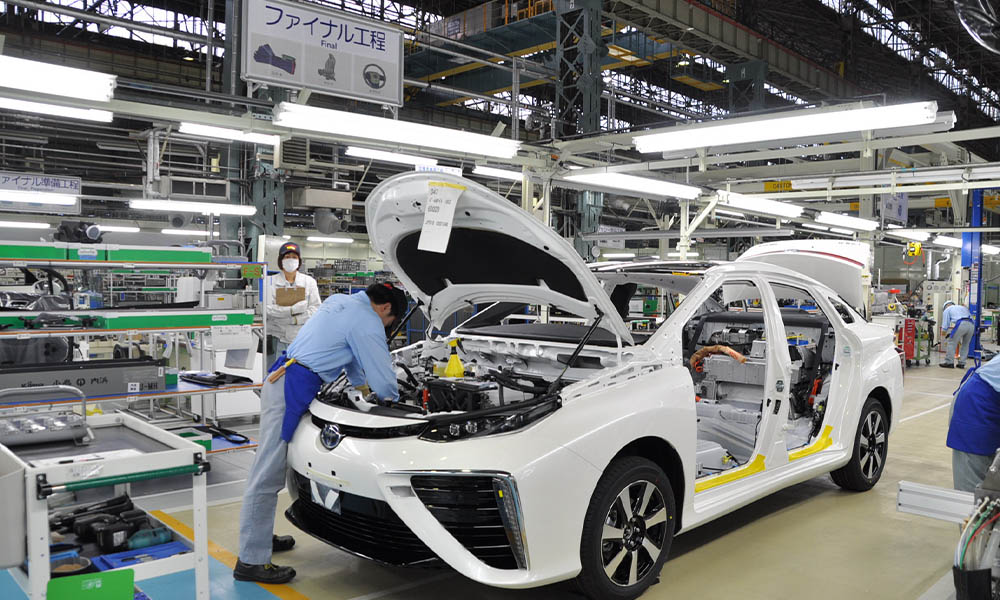 Subaru has been hit by the semiconductor crisis, and only the past December had about 45,000 unfulfilled orders. In the same month, the Seat at its factory in Martorell, putting εργα on early leave its employees.

China is also talking about prolonging the crisis of semiconductors Luo Junjie, official of the Ministry of Industry and Informatics.

In an interview last Thursday (20/1), o Junjie claimed that the microprocessor supplies will be limited for a relatively long period of time, at the same time begging domestic companies to increase investment, in order to revive their productive power.

As the German investment advisory firm argues, Roland Berger, the nightmare of semiconductors will continue in 2023.

And he advises the car manufacturers to redesign their models, in a way that the latter will need fewer microchips. 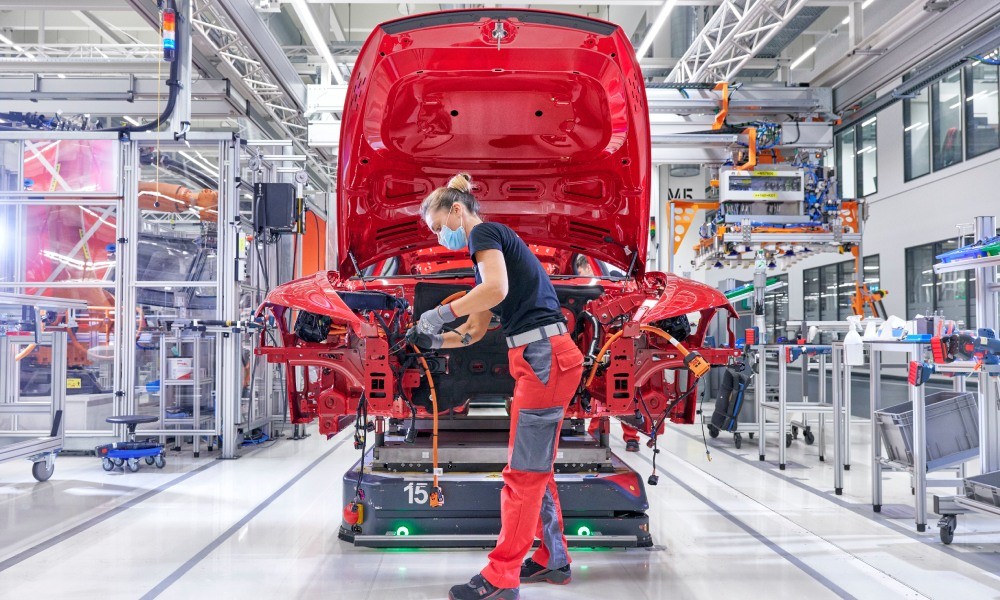 Burn tires for 150 thousand dollars a year: Dodge is looking for the creator of "donuts"