See how much the golden children of Formula 1 get – Carneg.com

Ο Sir Lewis Hamillton and Max Verstappen were the absolute and undisputed stars of the last season of Formula 1. The two of them fought for the title until the last round of the last Grand Prix of the season…

But they were not only the best on the tracks but also in the fees. This shows a ranking, which has the two drivers in the top two positions of a ranking that refers to the highest salaries, on a contract basis.

He may have finished second in the league, but Sir Lewis Hamilton is first and with a difference in pay from 2021 Champion Max Verstappen.

The seven-time world champion, earns 35 million euros per season, with his contract expiring in 2023. In one year, together, they earn about 57,300,000 euros. 1/3 of the approximately 161 million that all grid drivers receive from their teams. In the first four places of this ranking, which brings dizziness, only world champions appear: In third place, in fact, is Fernando Alonso. The Spaniard won 17,622,000 euros in his last year in Formula 1.

At the same time, the Spaniard is defending his position on this podium in front of another former Ferrari driver, Sebastian Vettel, who received 13,200,000 euros from Aston Martin. 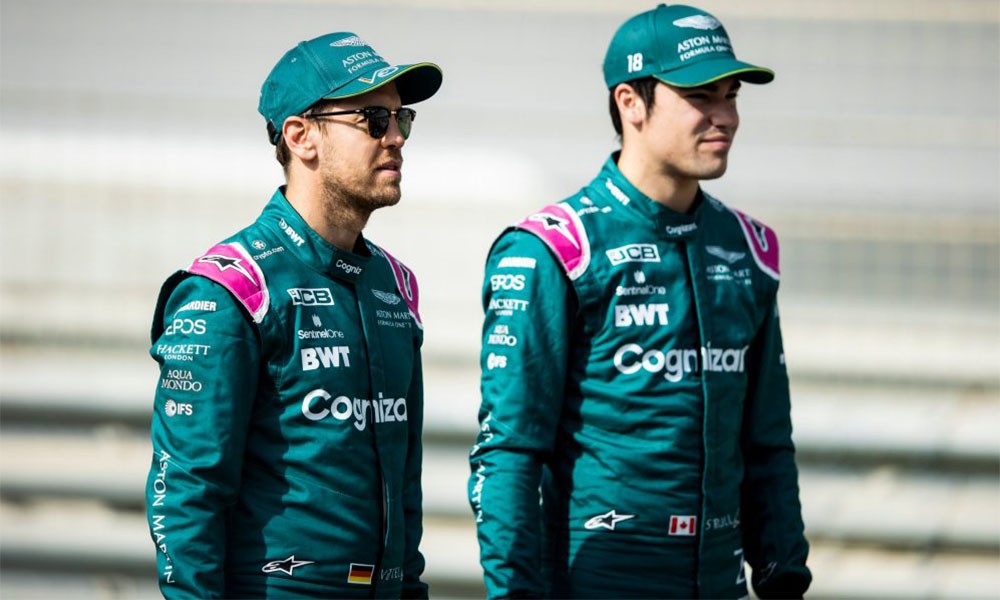 In a season (that of 2021) that had wage increases compared to the crisis of 2020 (since the outbreak of the pandemic) it is worth looking at their salaries Valtteri Bottas and George Russell: The former will continue to receive the same amount he received in the Mercedes team (8,800,000 euros). The second moves to the Mercedes team, from Williams and will have an increase of about 4,400,000 euros (per year). Finally, at Ferrari, Charles Leclerc receives € 10,570,000, two more than his Scuderia teammate Carlos Sainz. 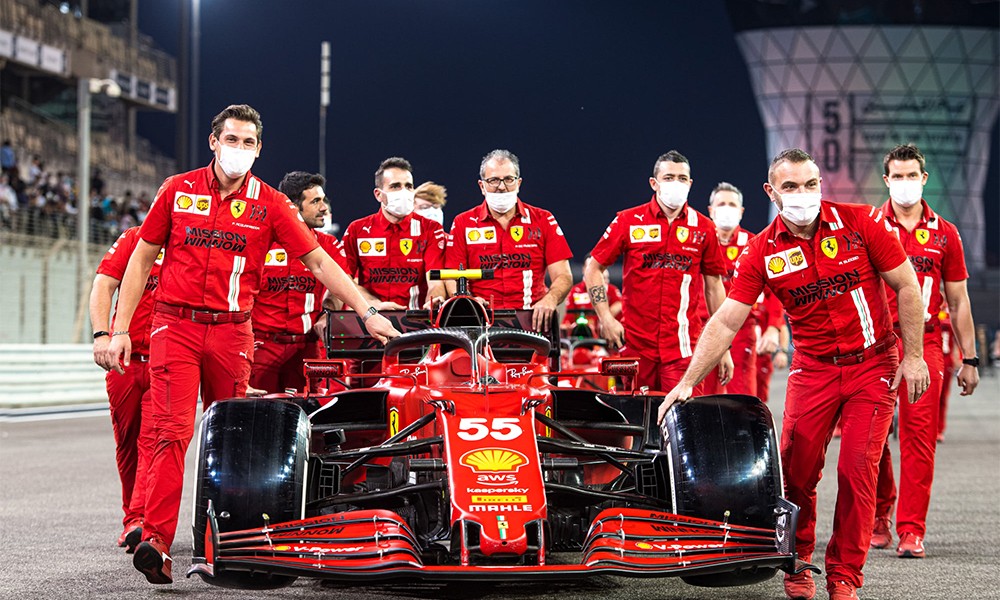 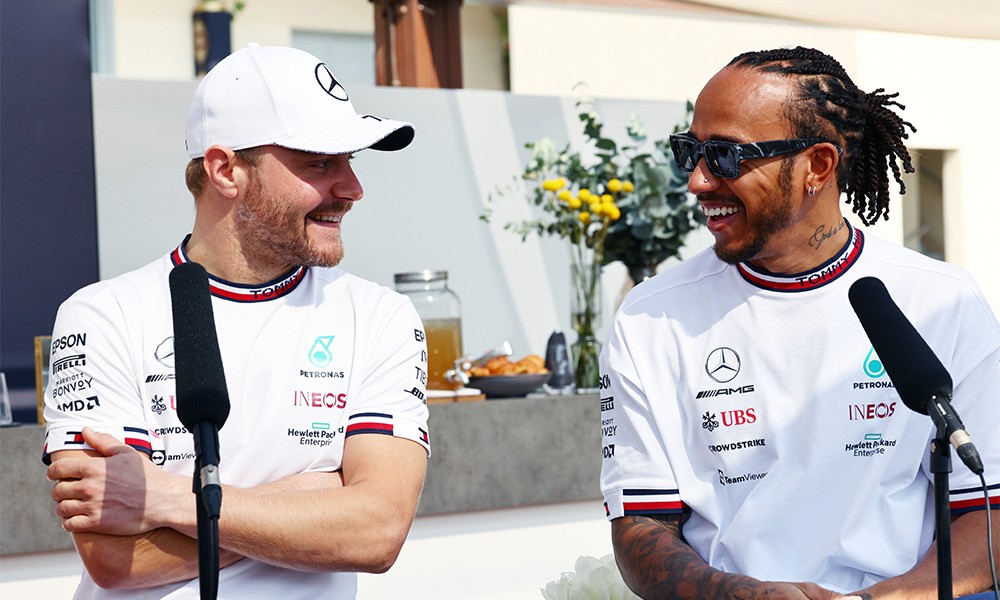