Bad weather “Elpis”: What is the snowstorm that will hit Attica? – Carneg.com 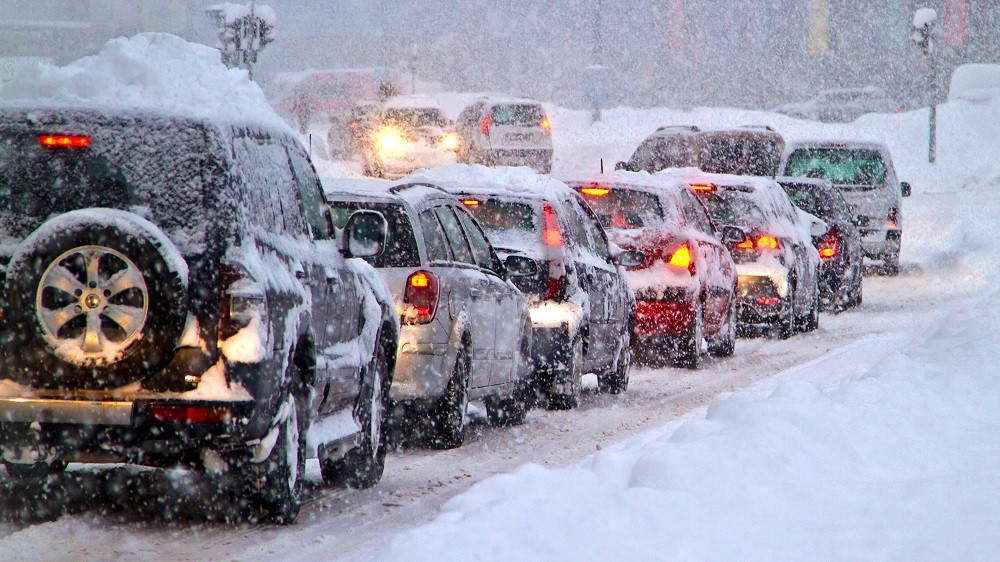 . With the difference that atmospheric precipitation consists of snow, instead of rain.

This phenomenon is recorded mainly in areas with strong upward currents within the cold zone of barometric recesses, from autumn to spring, when surface temperatures are most likely to be close to or below 0 ° C. During the phenomenon, in addition to snowfall, hail is often observed in some parts of the storm.

The rare phenomenon, according to meteorologists, is expected to affect Attica.

However, this is not the first time that the rare phenomenon appears in our country. In 2019, in Kounavos, Heraklion, Crete, it was noted snowstorm. Characteristic is the video published then by the National Observatory of Athens.

Similar phenomena during the evolution of the snowfall were recorded in the wider area of ​​Evros, in February 2018, as well as in Agios Stefanos, Attica, in 2015.

SEE ALSO:
This is how you remove the snow from the National Road in record time (video)
Bad weather Elpis: Traffic regulations
Frozen roads: tips for drivers and pedestrians

Will the Toyota GR Corolla have an automatic transmission? - Carneg.com

It's official, the new Bugatti will be thermal!